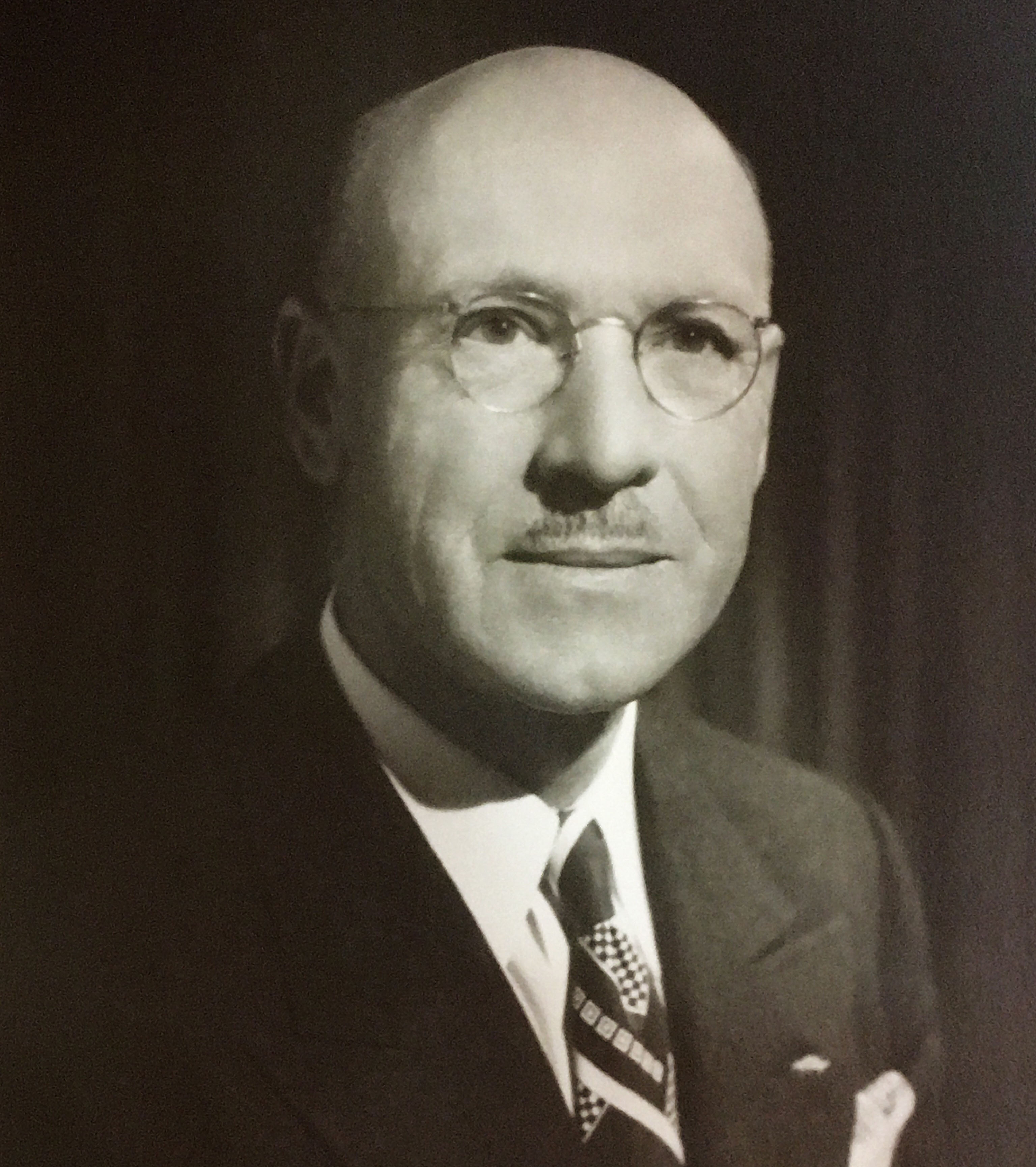 This president’s construction legacy endures today in the company his father started in 1887. Noted craftsman Adolph Teichert, Sr. was a German immigrant whose craftsmanship can still be seen today in San Francisco’s Golden Gate Park. Eventually, Teichert settled in Sacramento and began a family business, which son Adolph, Jr. helped grow. Together with his father, he was instrumental in establishing the Northern California Contractors Association, which later became the Northern California chapter of AGC. His name endures today in a diverse portfolio of businesses, including Teichert Construction and Teichert Materials.