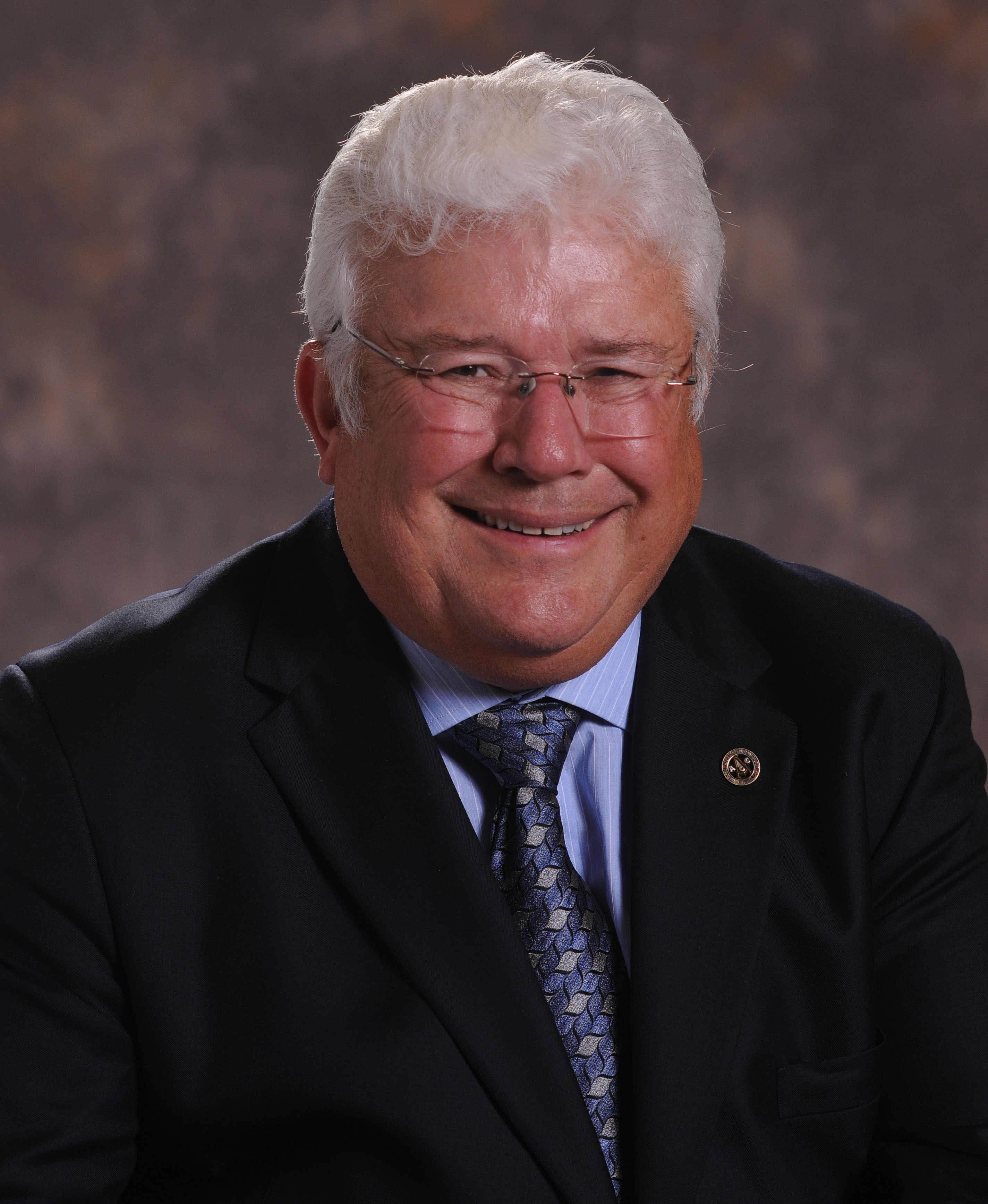 Unlike the many contractors born into the industry, Landes’ route was “adoption.” He called Bill Herzog, founder of Herzog Contracting Corp., his “professional father,” and indeed, his career at Herzog – which began with a $2 an hour estimator’s position culminated decades later in the post of Chief Operating Officer, overseeing hundreds of millions in rail, highway, civil and environmental construction. The theme of his presidency, “AGC: An Investment in You and Your Company,” sought to remind members of the outstanding benefits of involvement with the association.