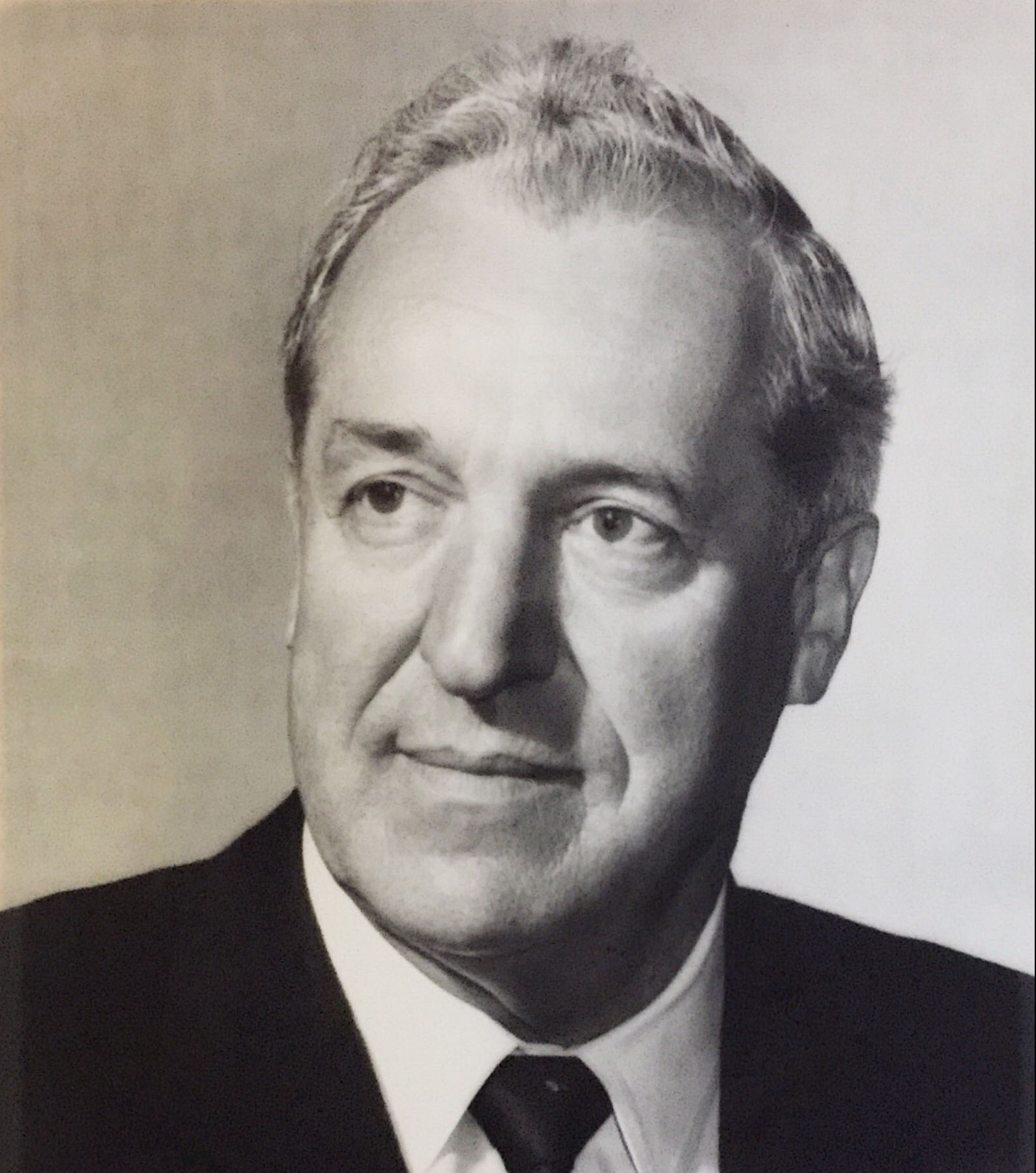 Alton V. Phillips was no stranger to hard work. By the time he joined the AGC in 1947, two years after founding his eponymous company, he had worked several years with lumbering crews in his native Washington. While many colleagues opined that the large association did little for the small business owner, Phillips saw immediately the value in membership, crusading in fact for its benefit to smaller firms, using his own experience as the example. He hit the National Director level in 1959, chaired the Heavy Construction and Utilities Division in 1964 and chaired multiple other units including Missiles and Space Facilities, Bureau of Reclamation and Contract Forms and Specifications, among others, leading up to his presidency.