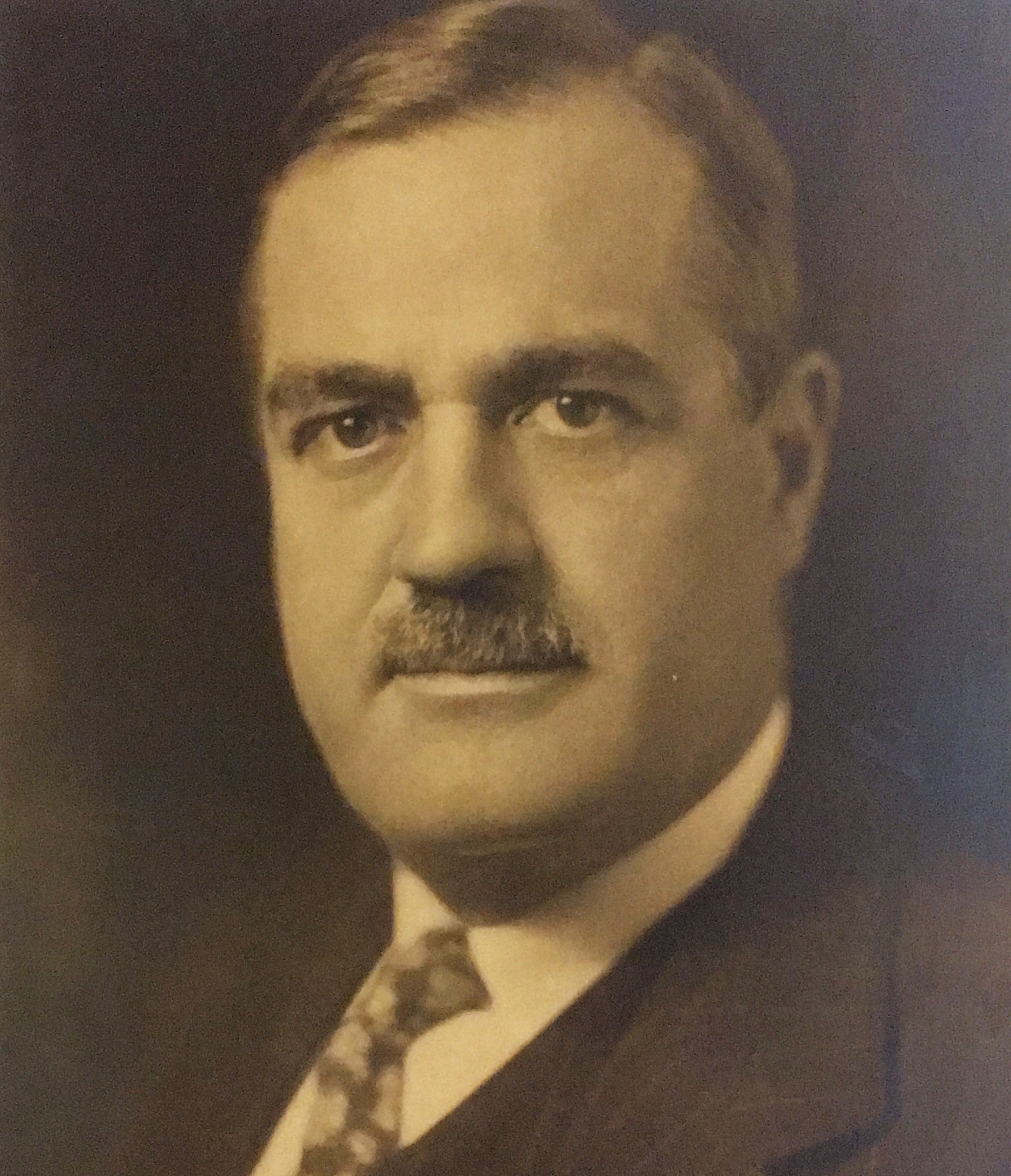 Dartmouth graduate and Massachusetts native Arthur C. Tozzer was a product of the Ivy League institution’s Thayer School of Civil Engineering and spent decades as a leader within New York’s Turner Construction Company, where his last position was vice president and director. His fondness for his alma mater showed, as he later became overseer of the Thayer School and aside from his contributions to AGC was a member of the American Society of Civil Engineers, the American Concrete Institute and the Architectural League of New York City.