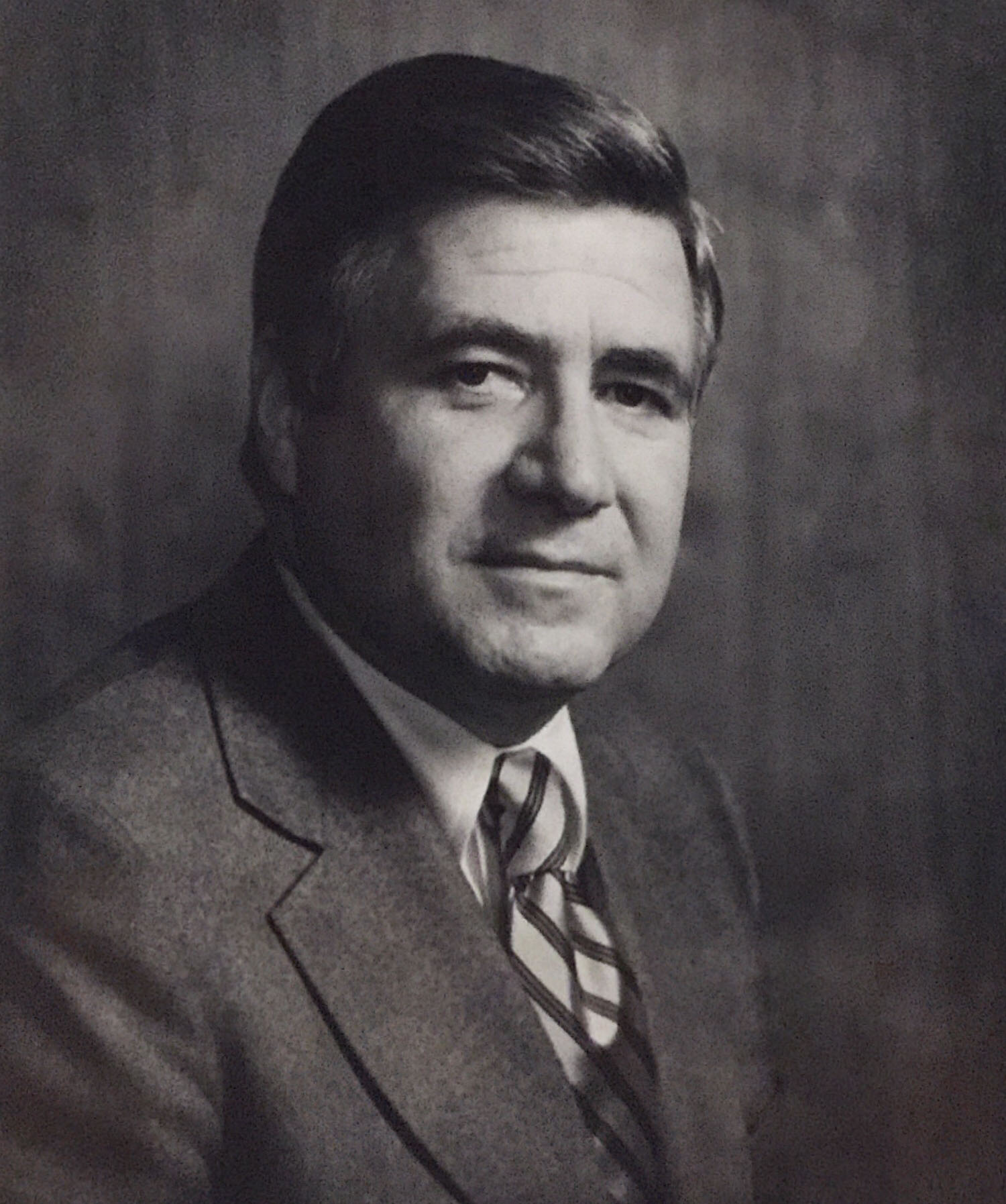 Ben Hogan graduated from Stanford University in 1950 with a degree in civil engineering, serving first in the Army Reserves before moving on to found Ben M. Hogan Company, which was at one time the largest highway construction company in the state of Arkansas. The AGC presidency was far from his only role within the organization; Hogan also served as president of the AGC Education and Research Foundation and was involved in a host of civic and community organizations – including the Boy Scouts, in which he participated with his two sons.