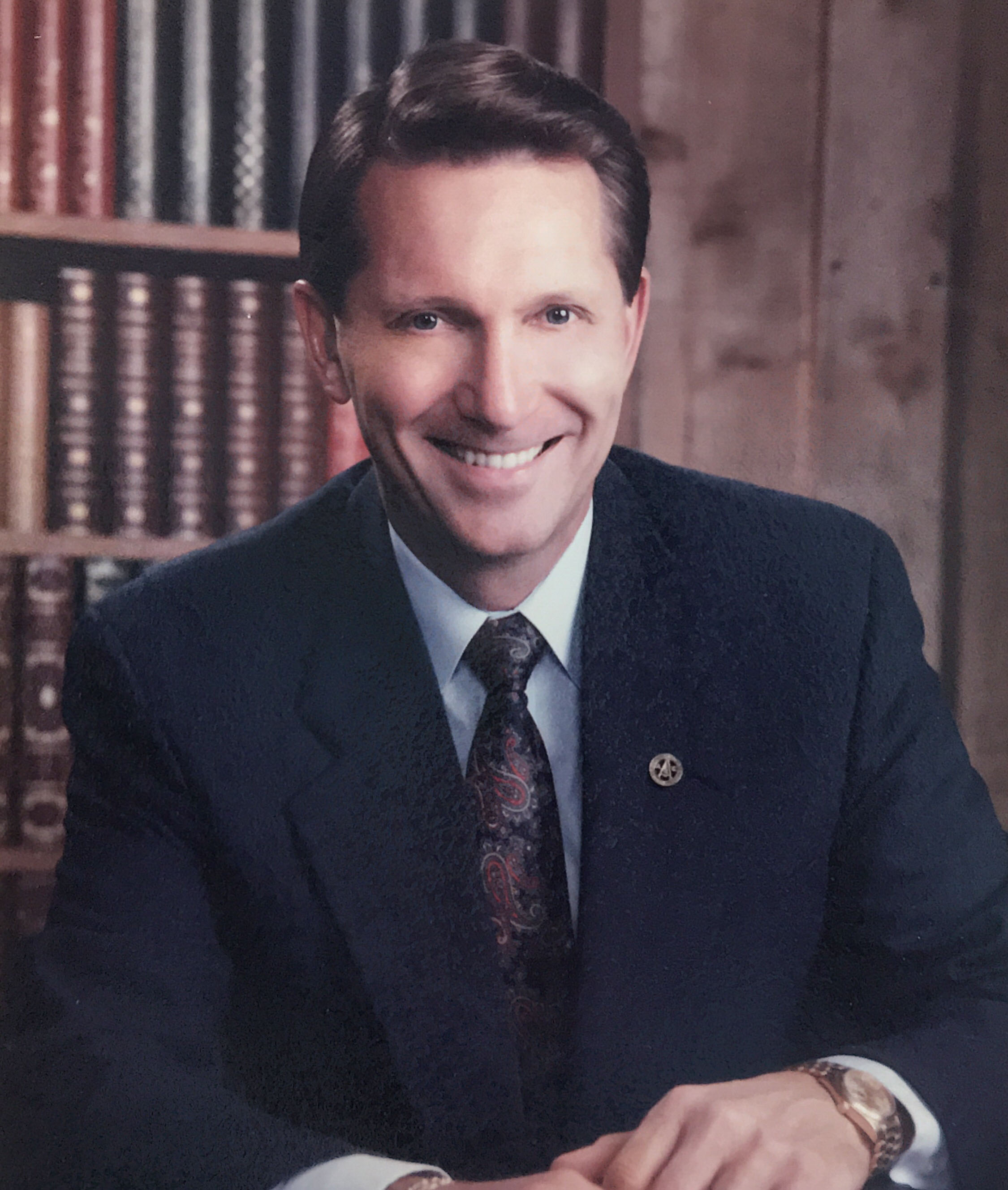 After graduating from Purdue University with a degree in civil engineering, Farrell joined the ranks of the longstanding Illinois firm founded by his father-in-law: Helmkamp Construction Co. in the 1960s. By the following decade, Farrell and his team had grown the company into an excavating, trucking and equipment rental giant in southern Illinois and markets beyond. In his time at Helmkamp, during which he rose to the role of president, he learned a great deal and spread his wings into new ventures in paving with the acquisition of Corrective Asphalt Materials (CAM) in 1996.