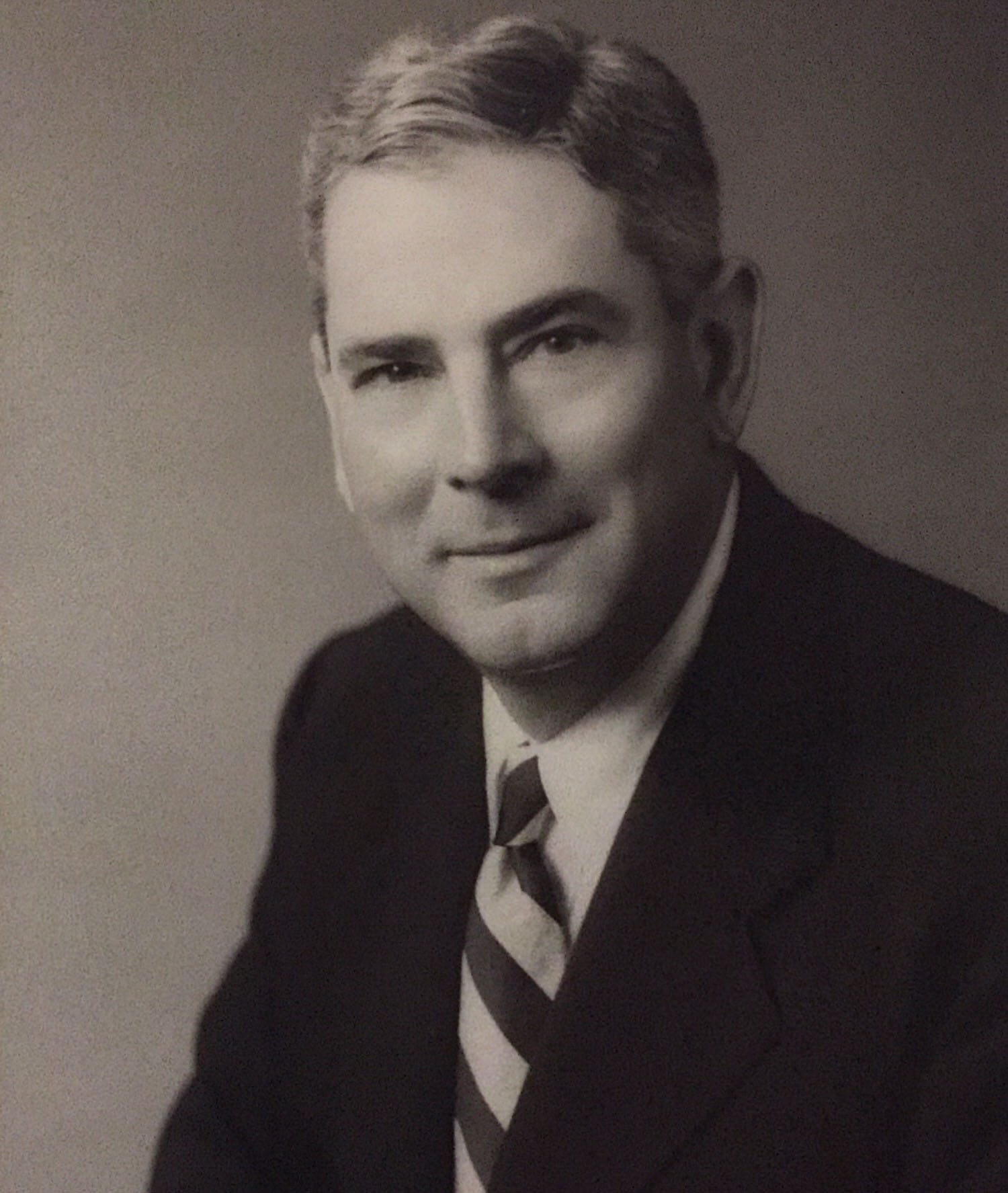 Street, one half of the prominent Charlotte, NC-based McDevitt & Street Company, was the principal contractor who helmed the construction of many of the city’s most beautiful buildings. The company began as a partnership in 1917 and was incorporated in 1925. Street took controlling interest in the firm in 1931 and acted as its general manager throughout his storied career. His company built the Winston Tower, which was Charlotte’s tallest building from 1966 until it was surpassed by the Jefferson First Union Tower in 1971.