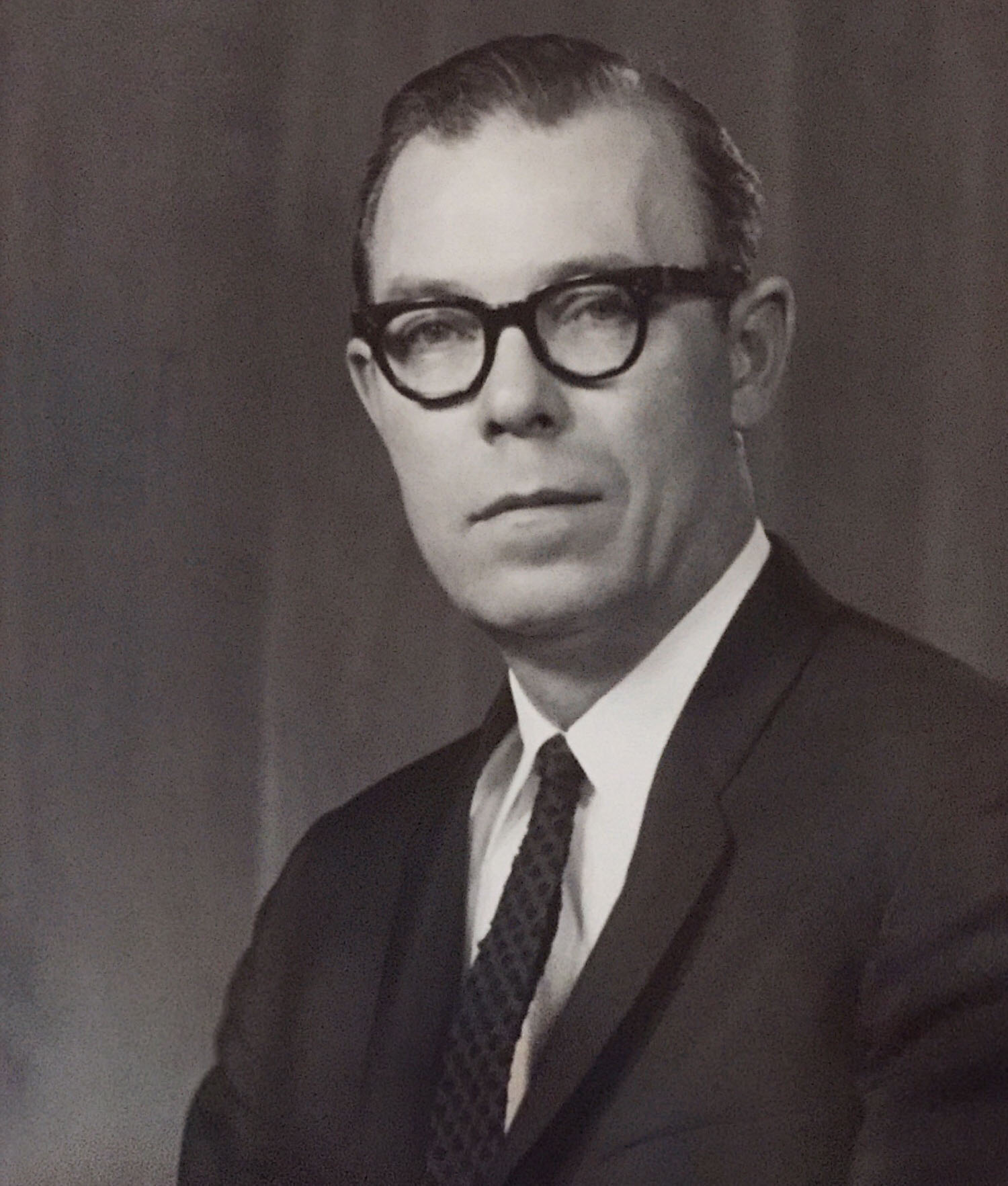 While AGC members would certainly purport their presidents to be among the nation’s most influential citizens, few have earned such a distinction in print. Halvorson is one such construction professional; Portland Magazine named him one of the Top Ten Oregonians of the 20th Century. As the lead partner in the Halvorson-Mason Co., he was known not only for tremendously significant building projects, but for taking a great interest in community service, as well. A native of Butte, MT, Halvorson began his career working for his father, who was employed by the Loveer Construction Company. Carl’s storied resume included mines, dams, residential and large-scale urban development.