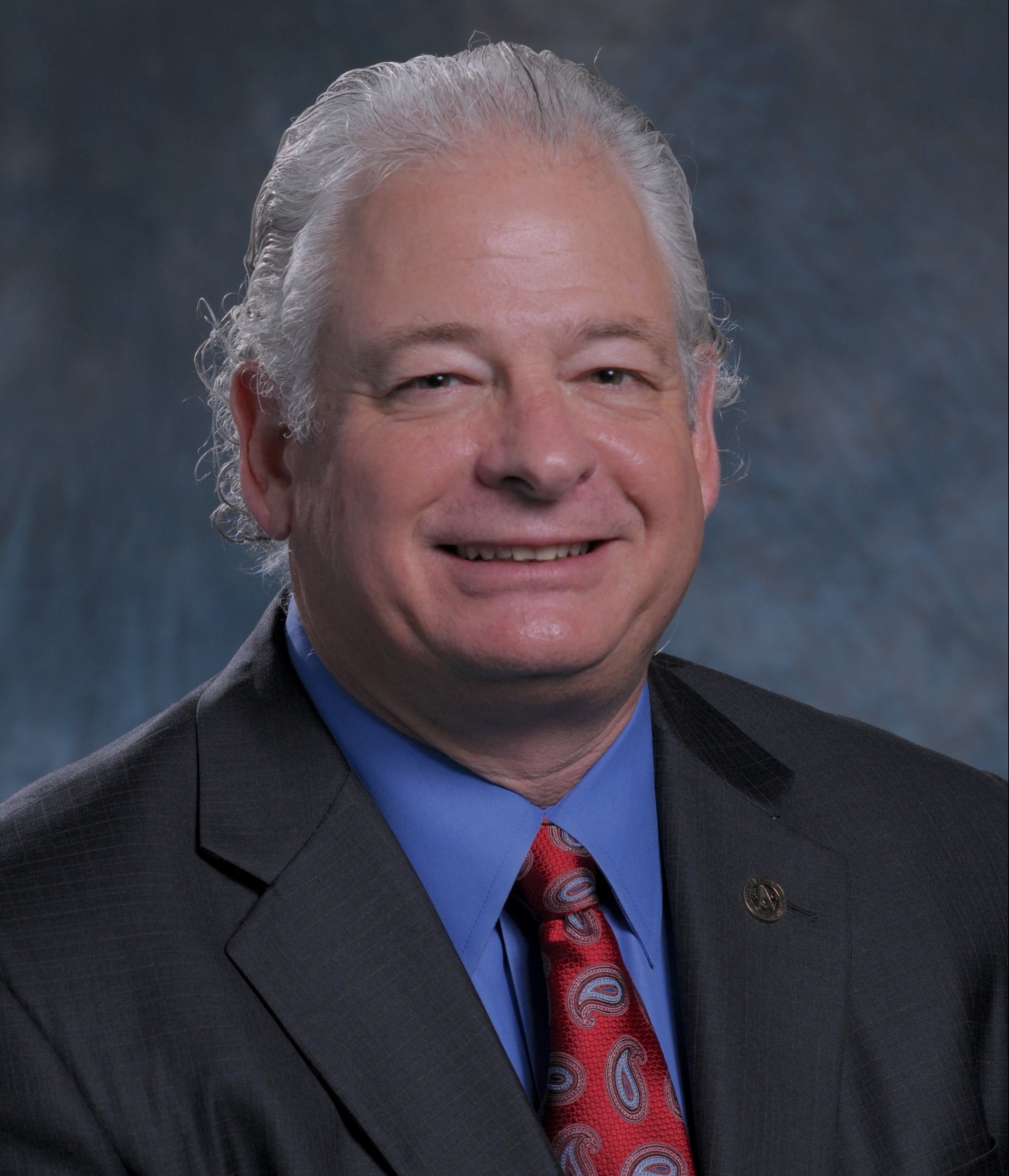 “Chuck” Greco left Texas A&M University in 1978, a degree in building construction behind him and more than a dozen household moves ahead of him as he climbed the corporate ladder at the Texas-based Linbeck Group, from entry-level employee to company chairman. During his tenure, Greco has overseen many illustrious projects, nine of which garnered AGC Build America Awards and one Grand Award recipient. Greco has held multiple posts within the organization, including chairs within the Building Division and Lean Construction Forum, the latter of which won him Chair of the Year honors.