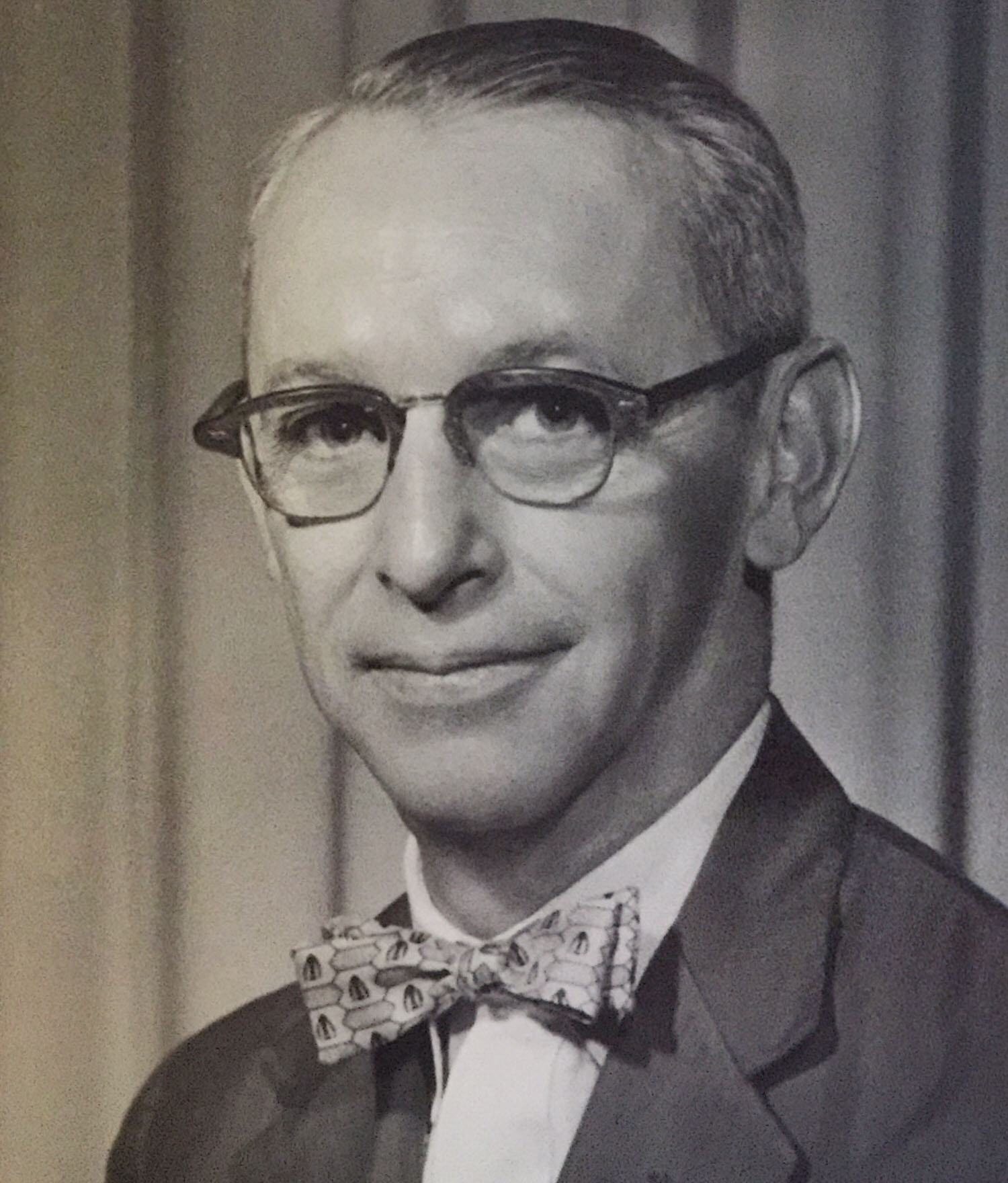 “The Positive Approach” was the theme of Keller’s presidency, during which an outstanding new safety program was introduced, effectively reducing the number of injuries on the job and rewarding the companies whose efforts helped achieve these goals. Keller and his wife, Rosa, established what was then called the Lincoln Foundation in 1949 and were important activists in the New Orleans community throughout their lives, instrumental in helping develop affordable housing for the city’s African-American community, among other causes. The Kellers were recipients of many civic awards and their foundation endures today as the Keller Family Foundation.