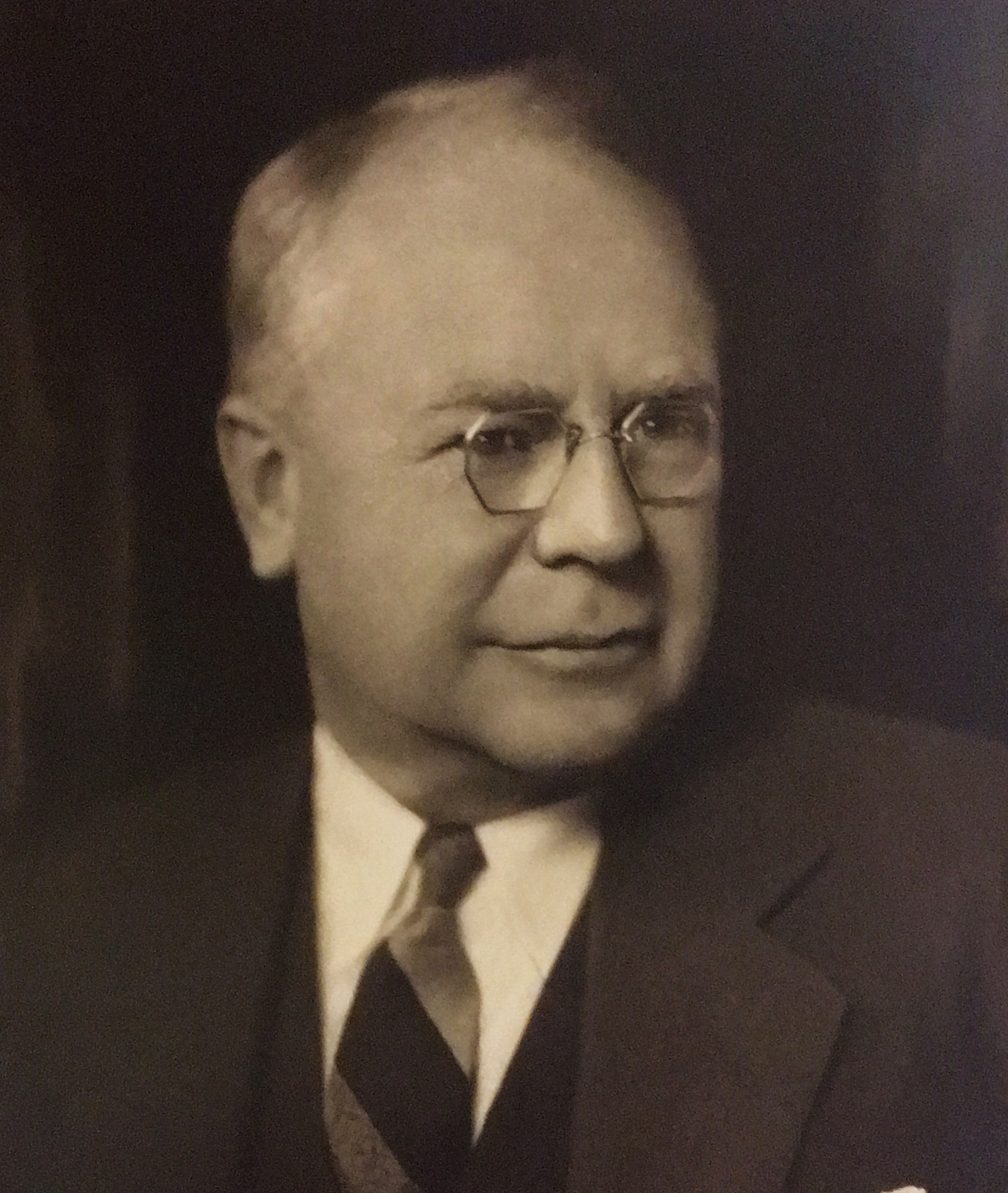 Kimball was a widely-known builder in Grand Rapids, MI and Chairman of the Board of Owens-Ames-Kimball Co., co-founded in 1891.  O-A-K endures more than 125 years later as the longest-standing commercial construction manager and general contractor in the state, two-time recipient of the Michigan Contractor of the Year Award.