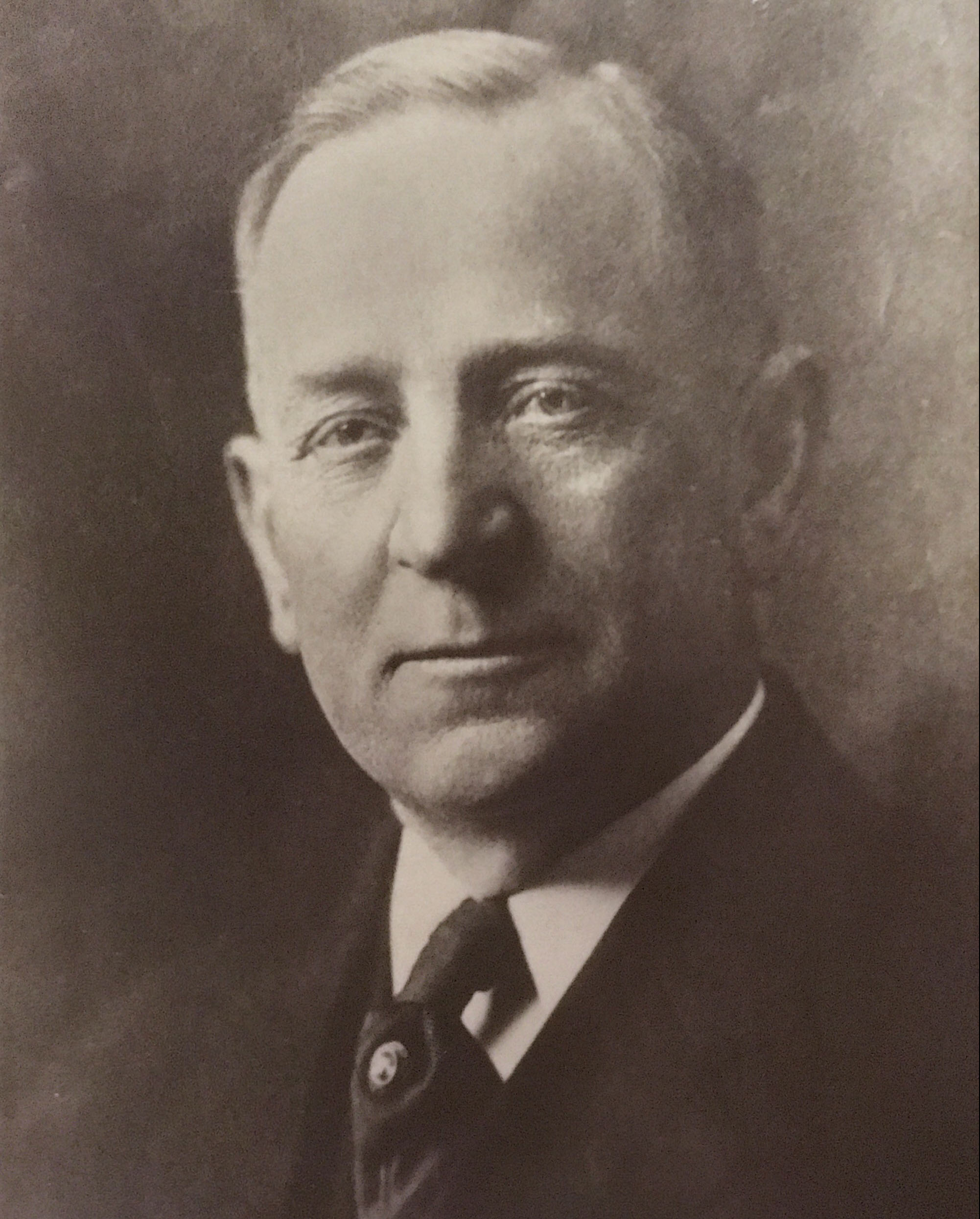 “No business is more exacting or requires greater effort and determination than construction,” said Daniel A. Garber, who from 1918-19 served as the very first president of the Associated General Contractors of America. It was Garber, an assertive, can-do New Yorker and president of New York City’s North Eastern Construction Company, who helmed the committee of 27 that sought to unite general contractors for the collective good of the industry. As such, this tough-minded and respected businessman became the AGC’s first leader.