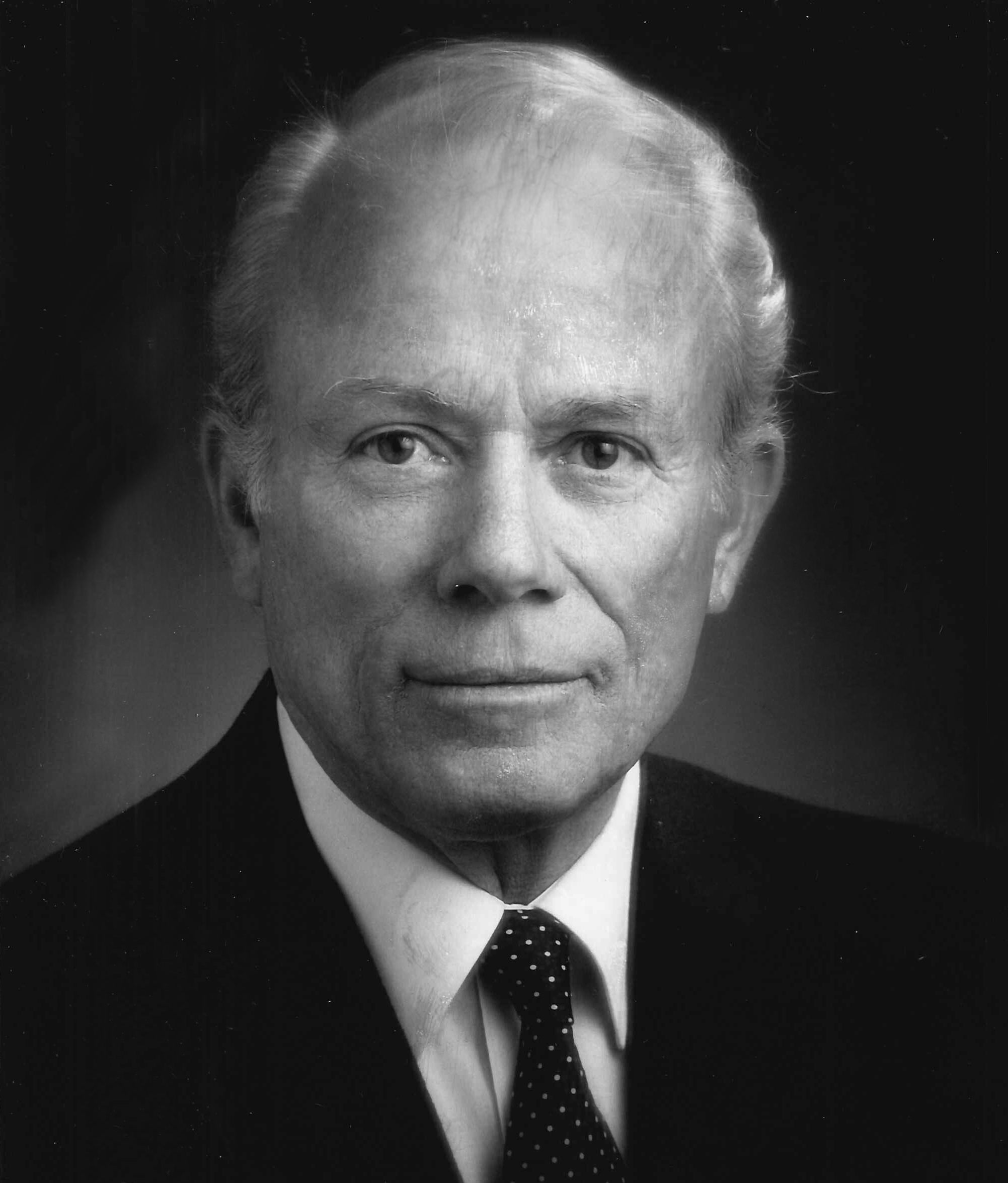 A native of Memphis, TN, Fordice studied engineering at Purdue University, earning both undergraduate and graduate degrees before serving with the United States Army as an engineer officer. After leaving the armed forces, Fordice settled in Vicksburg, MS, taking over the company his father founded – Fordice Construction Co. – and growing into a million-dollar entity. His Mississippi governorship closely followed his AGC presidency and he was a leader in workforce training in the state before and after his election.