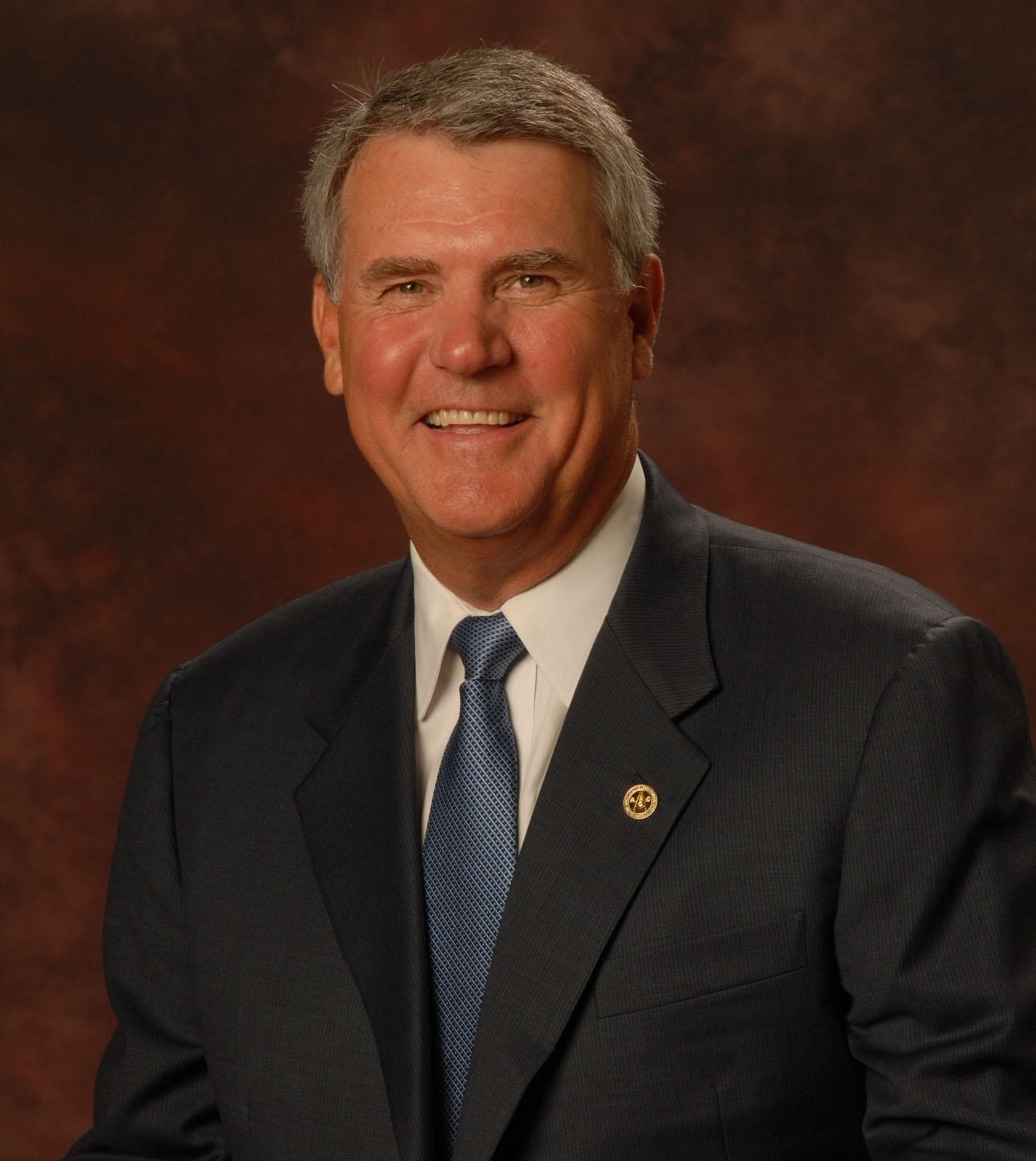 A native of the Lone Star State, Barnhart graduated from Texas Tech with a degree in civil engineering in 1969, moving immediately into a position with the U.S. Navy Civil Engineer Corps. In 1975, he embarked on a post-military career with C.E. Wylie Construction, leaving in 1983 to establish his own firm: Douglas E. Barnhart, Inc. which he grew into one of the top 10 educational builders in the United States. He served two terms as the President of the San Diego AGC and is a past chairman of the California Contractors State License Board and former commissioner of the California Uniform Puli Construction Cost Accounting Commission. He currently serves as the Chairman of Barnhart-Reese Construction, Inc., a family-managed company that builds on the tradition of the firm he started decades ago.