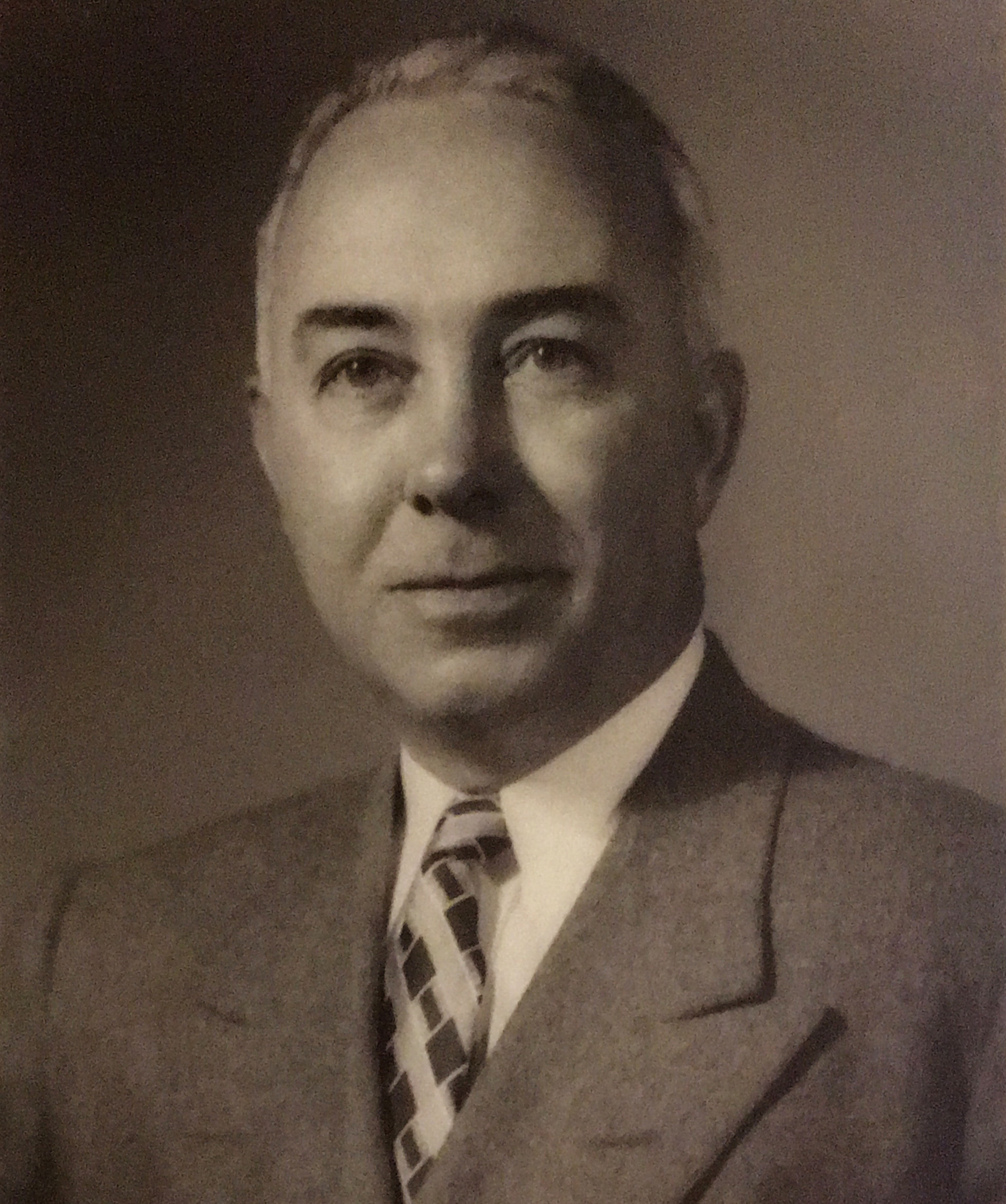 Winkelman, a native of Louisville, IA, began his tenure in the industry with the Chicago outfit of Minder & Cain. After a stint doing road work in the Adirondacks, he decided to put down roots in upstate New York, opening an office for his eponymous firm in 1937. It would grow to become internationally known for heavy construction – airports, highways, structural concrete and sanitary systems. Winkelman was active in many organizations, from the American Horse Association to the Skaneateles Chamber of Commerce. He served two terms as the AGC New York State chapter president in addition to his presidency with AGC of America.