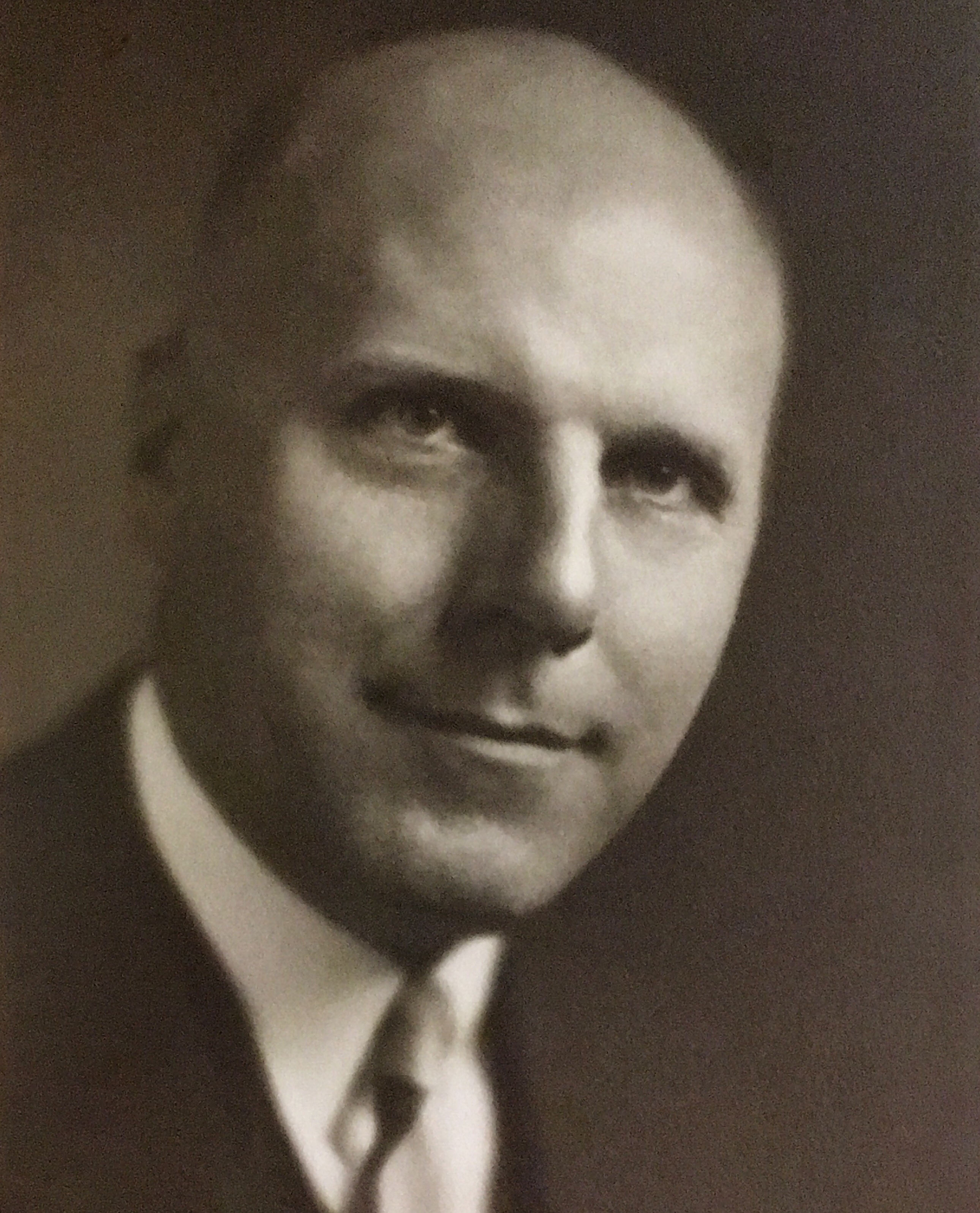 A.E.’s father, Henry, was a German immigrant and a carpenter who immigrated to the states at the age of 17. A true pioneer, he homesteaded in western Kansas in the late 1800s and even wrote a book about the adventures – later settling in Rock Island, IL, and fathering eight kids – one of whom was Anton E. A.E. attended the University of Illinois, then followed his father into the construction business, opening a branch of Henry W. Horst Co. in Philadelphia in 1927. The company grew, building a $3 million subway in Philadelphia, executing multiple government contracts and serving as contractor for the Walnut Lane Bridge – the first pre-stressed concrete bridge in the United States – which is listed on the National Register of Historic Places.