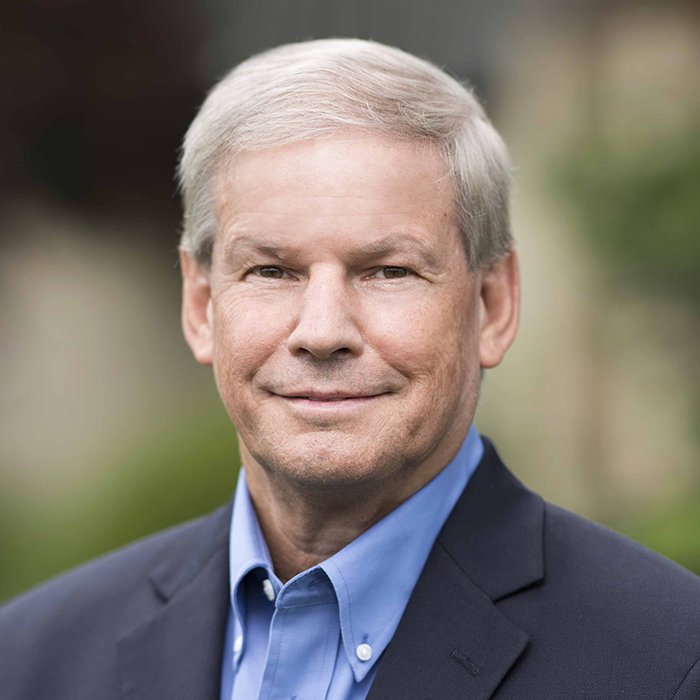 Eddie is currently in his 40th year of a varied construction career that has spanned a wide range of both domestic and international markets. He obtained his BS in Building Construction from the Georgia Institute of Technology and later completed the Executive Program at the Darden School of Business, University of Virginia. His diverse project background includes embassies, correctional facilities, courthouses, barracks, military family housing, airports, power plants, research and development complexes, hospitals, and other commercial and industrial initiatives.

Eddie is very active in the Associated General Contractors of America, at both the state and national levels. He is past president of the Alabama AGC and serves on the State Board of Directors. At the national level, Mr. Stewart is active on numerous committees and task forces and has served as Chairman of the NAVFAC Committee, Chairman of the Federal & Heavy Division, and multiple terms on the National Executive Board. He is also a Life Governor on the Board of Governors and member of the Consulting Constructors Council.

A native of Atlanta, Georgia and longtime resident of Montgomery, Alabama, he and his wife Robin of 42 years have raised five children and are enjoying their nine (soon-to-be 10) grandchildren.