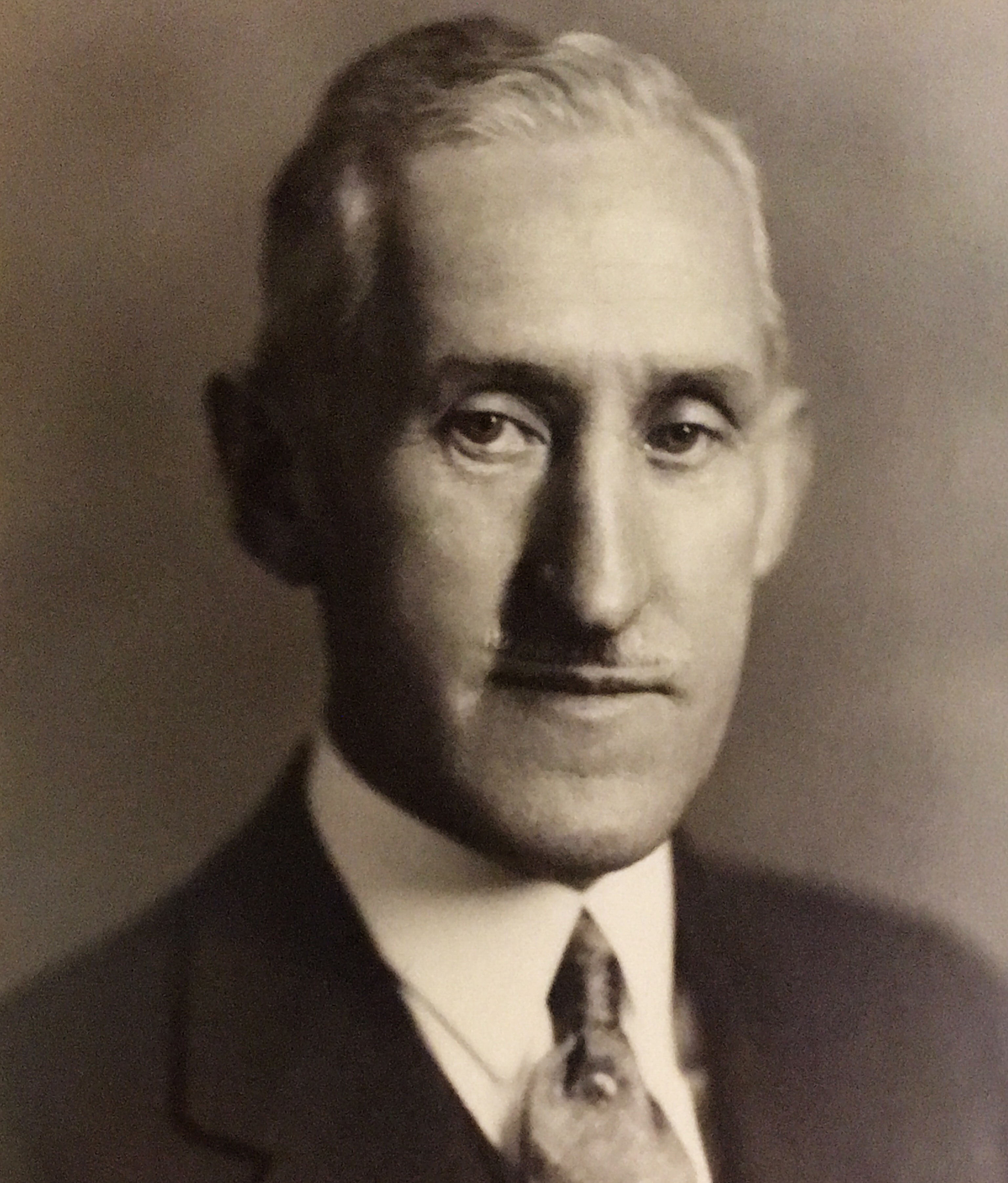 A successful civil engineer and principal in the Manhattan firm of Senior and Palmer, Inc., Edward P. Palmer was responsible for the design and construction of many of New York City’s subway tunnels, as well as the underwater foundations for the George Washington Bridge and Metro North Railroad Bridge. Palmer served with other AGC members as early as 1936, working with the Army Industrial College in gauging AGC’s potential role in helping the War Department in the event of emergency. His final report, as war neared, was that the organization had been strengthened and would be ready for the task ahead.