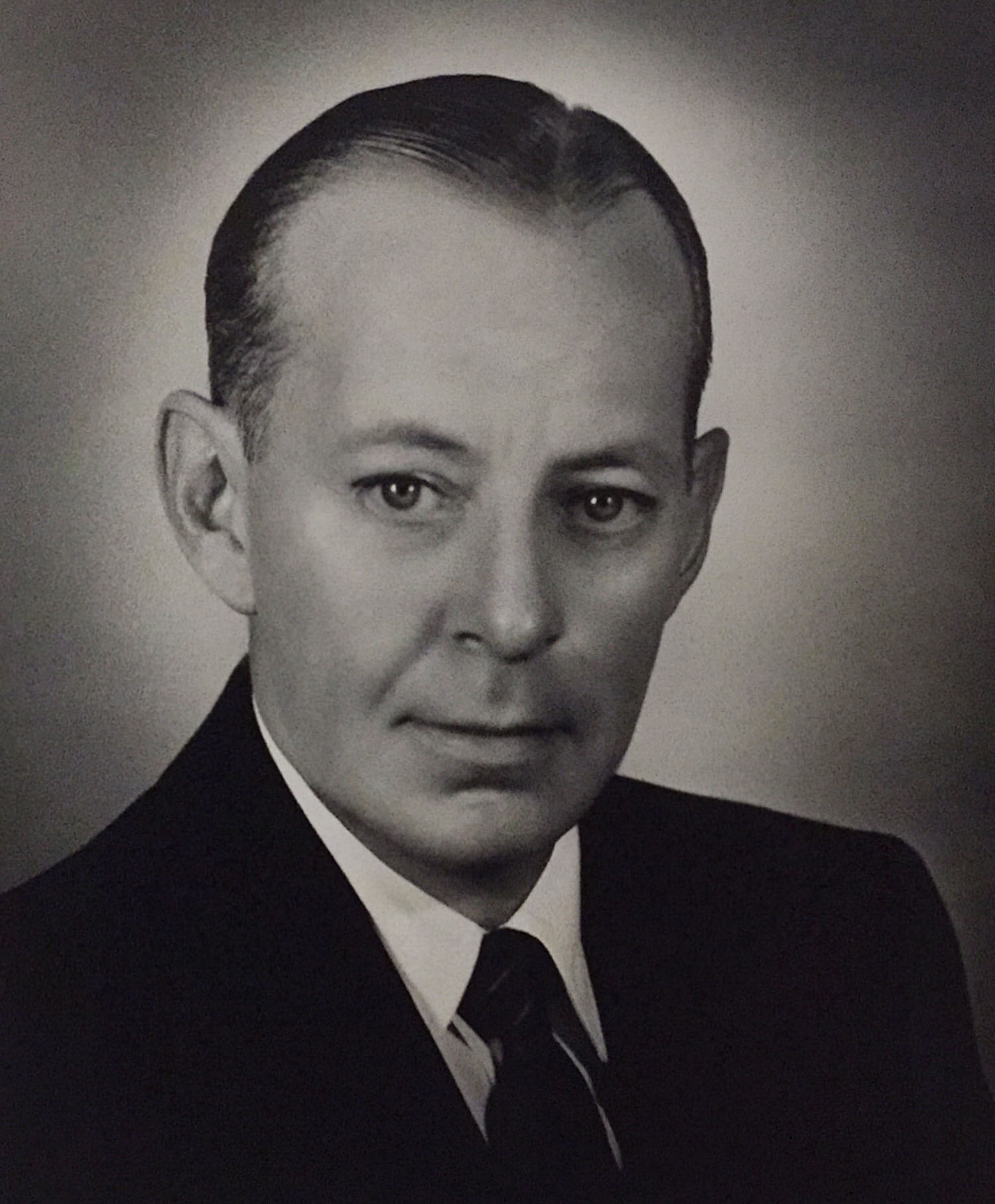 Frank J. Rooney’s name was behind many of South Florida’s most famous buildings – his eponymous company was a construction force in the region through the 1970s. Rooney’s long list of notable projects include Miami-Dade Community College’s North Campus, the Dadeland Shopping Center and the Bacardi Building. Formerly the USA headquarters for Bacardi, the structure, considered an icon in downtown Miami, was designed by Cuban architect Enrique Gutierrez in 1963. He took the AGC reins just as Florida was becoming one of the fastest-growing states in the nation and led the way in the South Florida region’s expansion and success.