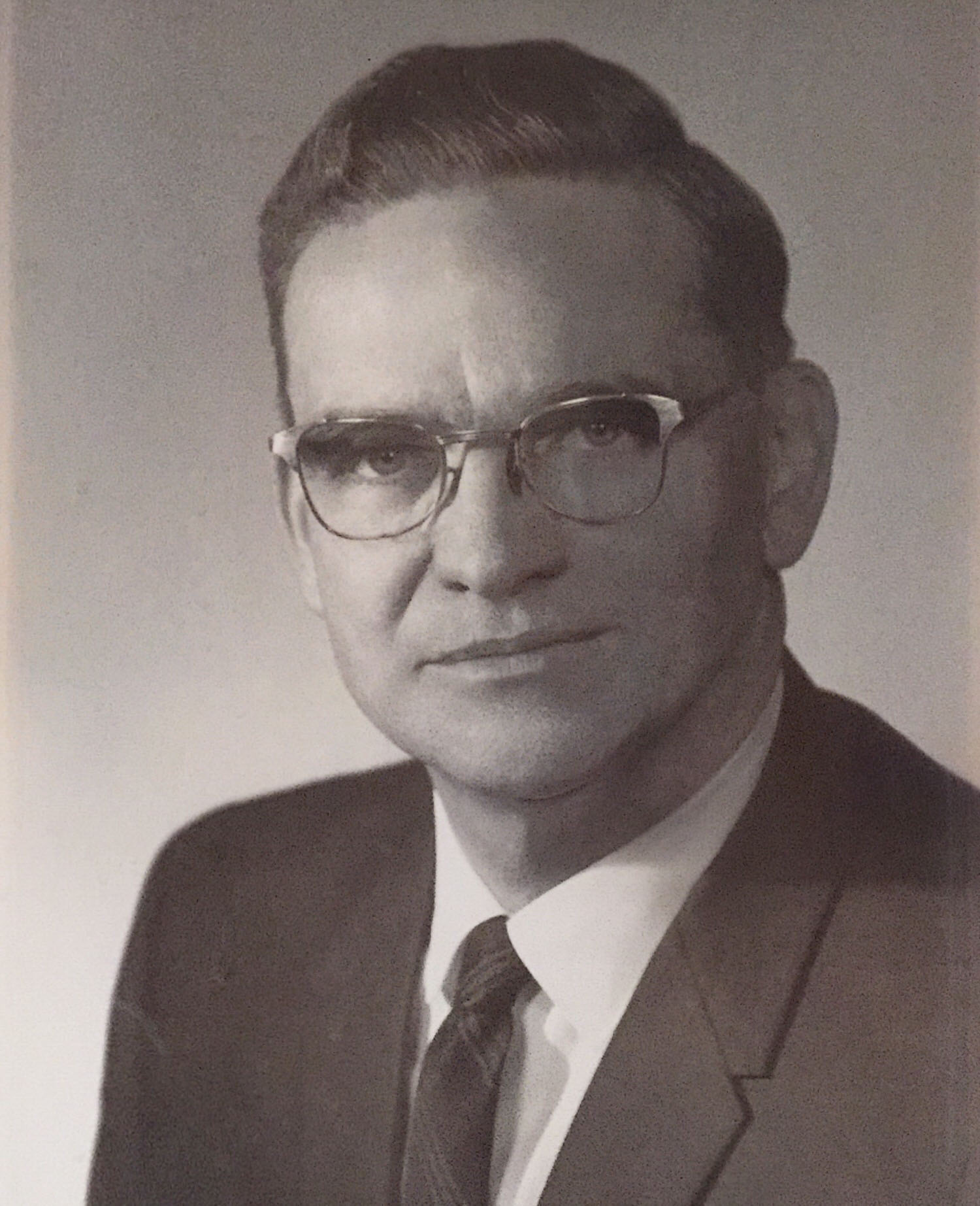 Mast graduated from the University of Illinois with a degree in architectural engineering. Beginning his professional tenure with the Illinois Division of Highways, after five years he moved on to the Iowa-based Jens Olesen & Sons, where he stayed for 41 years before retiring as the president of the company. In addition to his AGC presidency, Mast served as an officer in the Corps of Engineers from 1941-1945 (for which he was awarded the Legion of Merit Medal) and the first chairman of Waterloo, IA’s Urban Renewal Board.