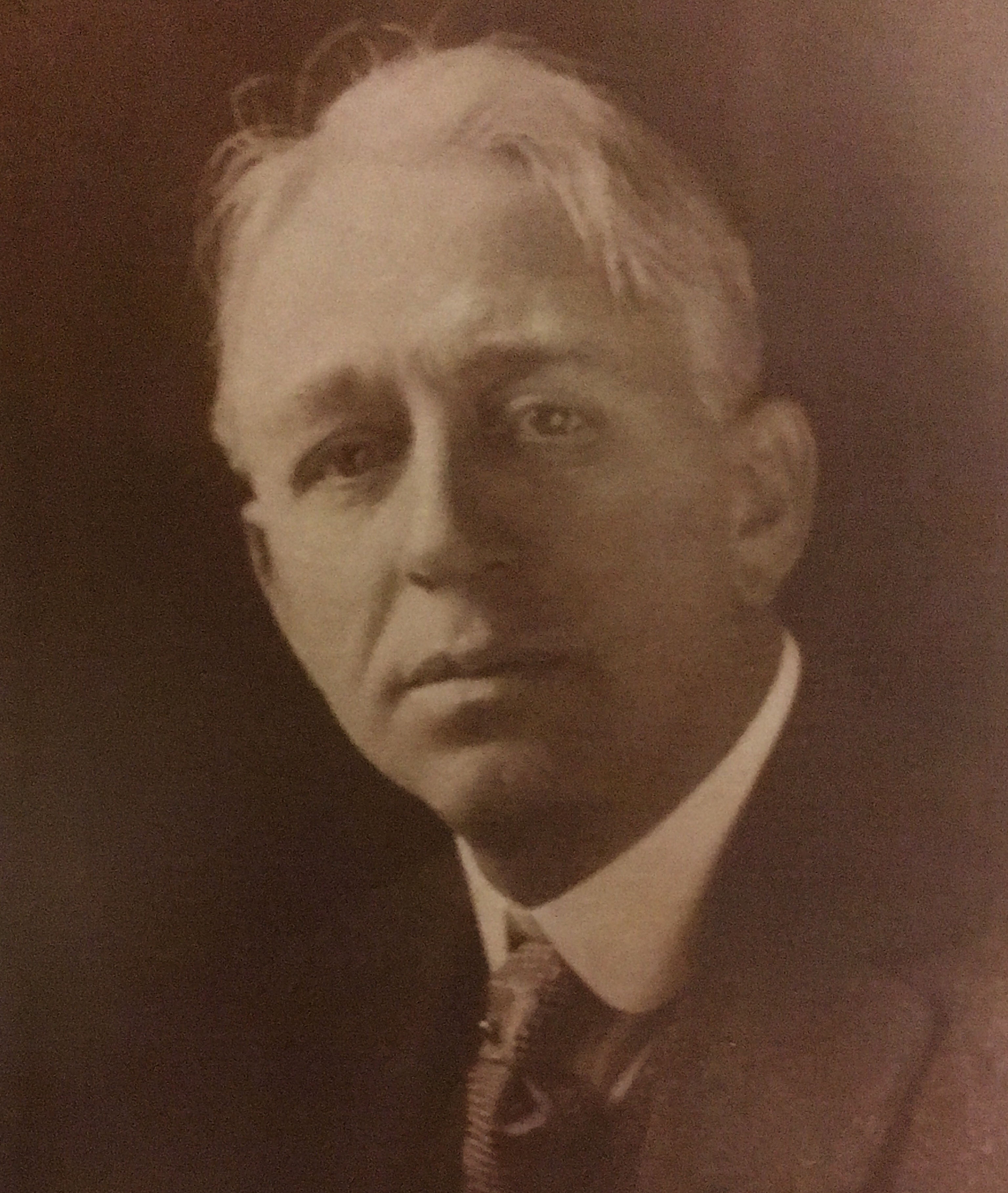 The Brooklyn Daily Eagle once called Cranford, a son of the famed New York City borough and founder of the Brooklyn construction company that bore his name, “the man of 1,000 ideas.” He may have had more. Cranford chaired an early committee for the development of both Brooklyn and Long Island and his company constructed many of the very subway lines his home’s residents employ to this very day. Cranford’s engineering career began following his graduation from Brooklyn Polytechnic Institute and over the decades, he led projects beyond the borough, as well, including work on the subways of Philadelphia. Cranford devoted much of his career to easing the daily commutes, allowing citizens to get to work – and back home to their families – as efficiently as possible.