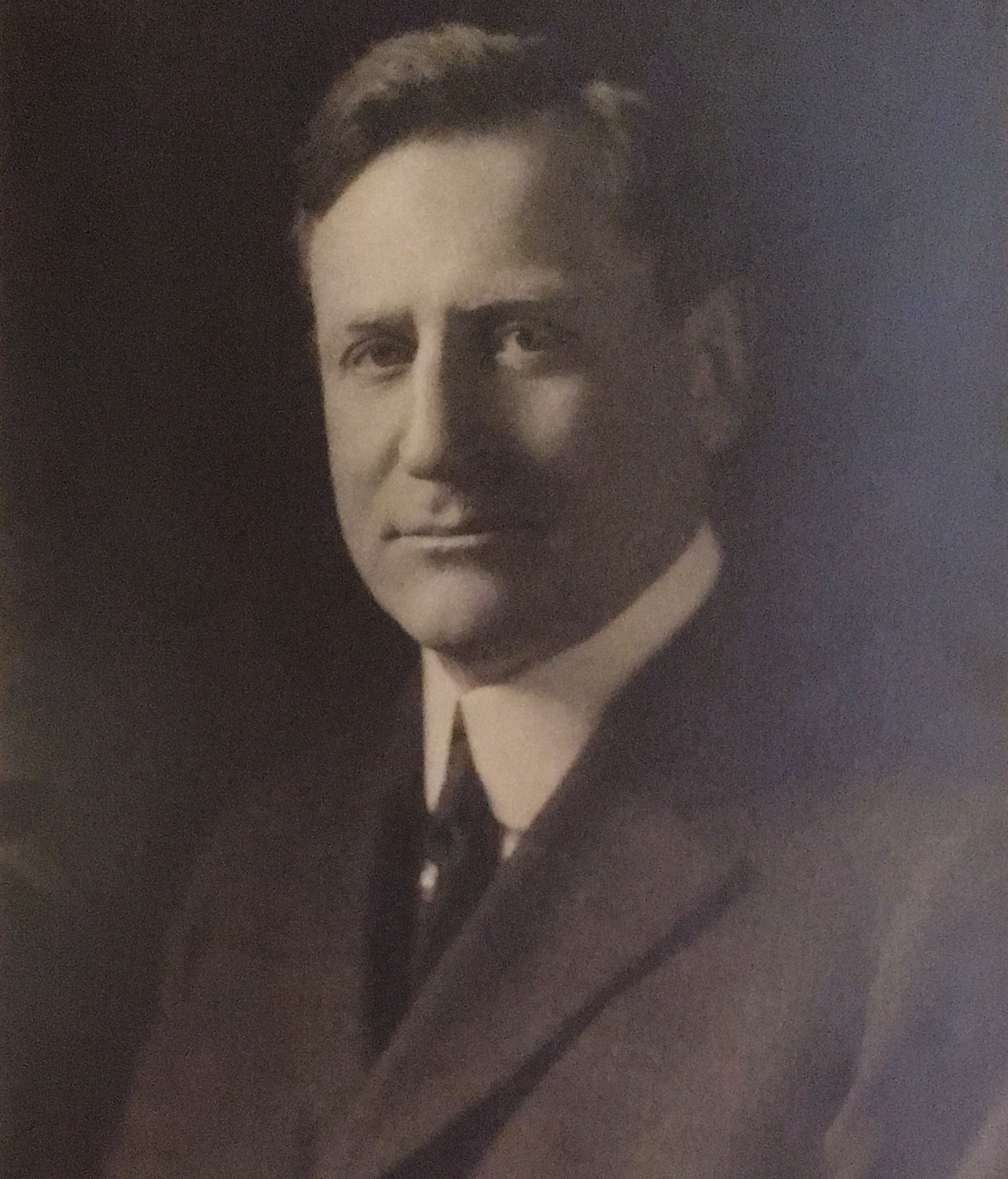 His name has stood for a century as a prominent figure in Detroit’s construction industry, as the company he founded is still running strong. Walbridge co-founded Walbridge Aldinger Co. back in 1916, though his career took him through Chicago, New York and Winnipeg before putting down roots in what he and his partners could see was the burgeoning Motor City. In the first three years of its formation, Walbridge Aldinger built Detroit’s 13-story Book Building, the 600,000-square-foot Lincoln Motor Company plant and the 2,014-seat, state-of-the-art Orchestra Hall. Since 2008, the company has been known simply as Walbridge, and in its many extensive projects, the former AGC president’s legacy endures.