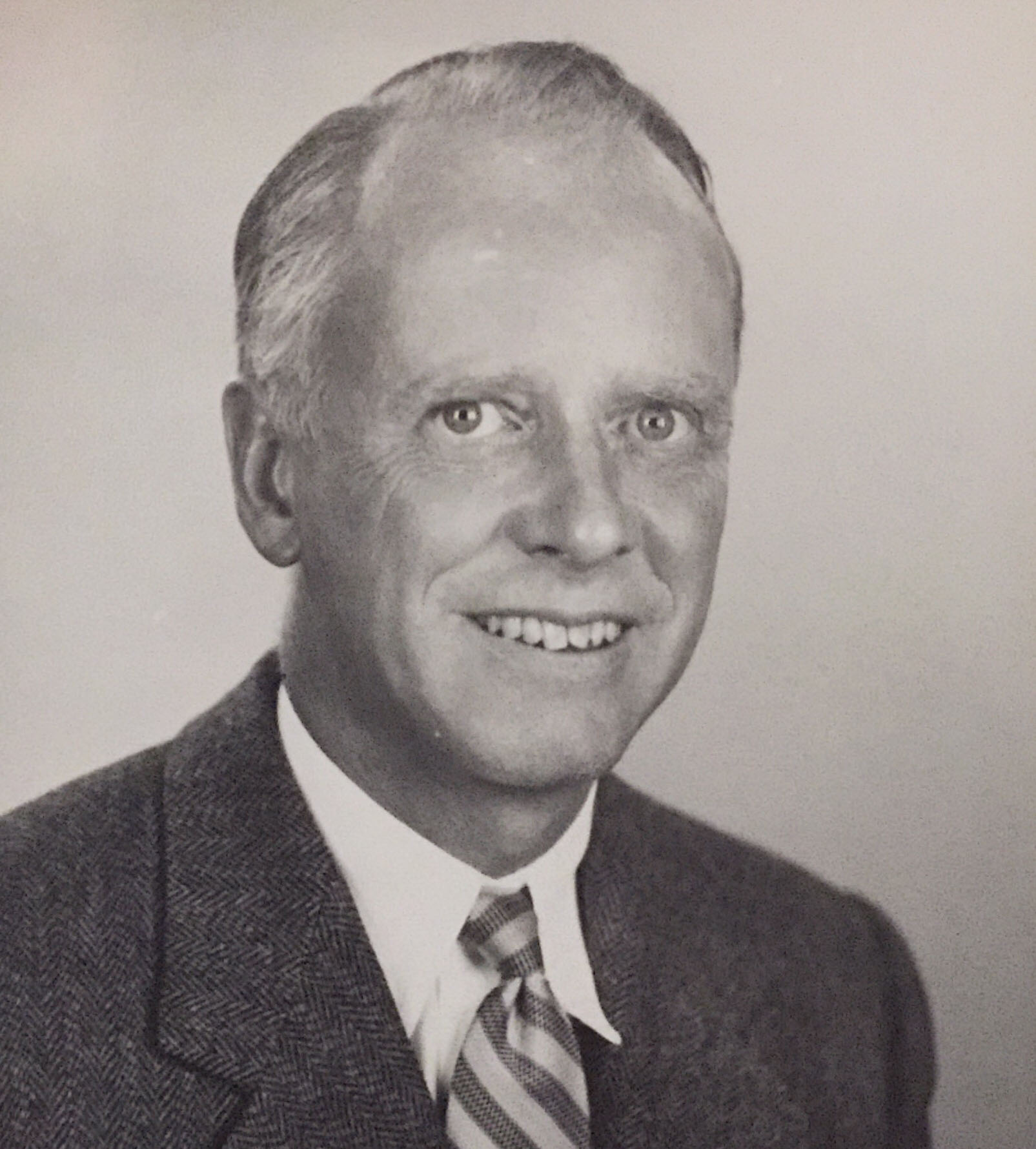 Meager beginnings, the company website calls them. Koss, born in our nation’s capital, was the child of German immigrants and raised in the greater DC/Virginia area. Upon graduating in 1901 with an engineering degree, he began his career with the Western Railway, eventually finding his way to Des Moines, where he founded his own company. Koss Construction may have kicked off its resume with projects including stables and ice houses, but more than a century later, the company that poured concrete for rail lines and then converted its expertise to suit the growing auto-centric habits of the nation – is going strong.