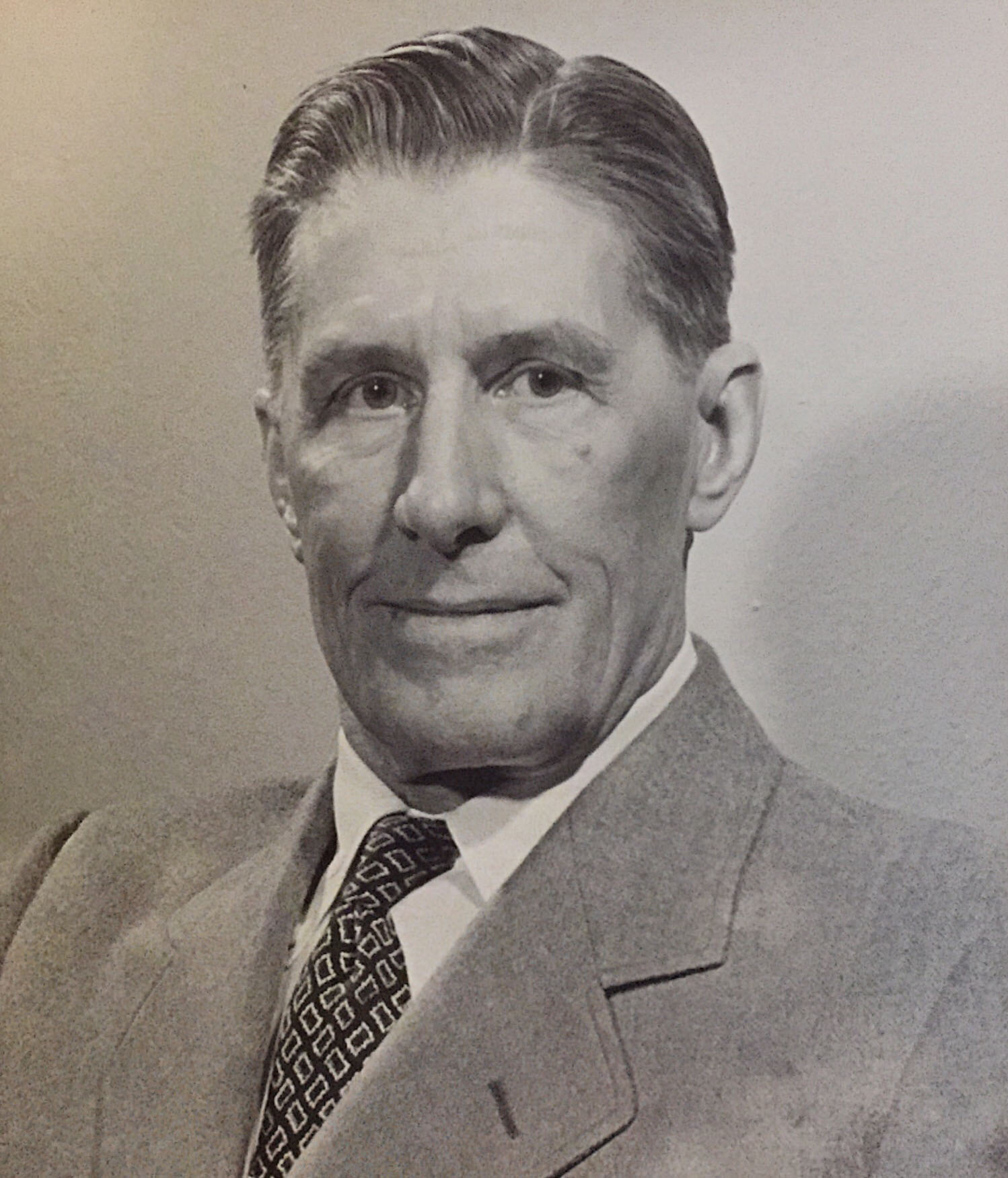 Like many of AGC’s past presidents, his is a name that’s been associated with the industry for decades and endures to this day, Glen W. Maxon is known as the “Father of Central Mix Concrete.” His earliest work in the ‘30s saw him developing more uniform and faster concrete and the following decade he was awarded patents for several revolutionary pieces of concrete-related equipment and founded his own firm, which, among other things, built two Navy ordinance stations during World War II. Maxon Industries, Inc. endures today, and remains on the leading edge of concrete transportation technology.