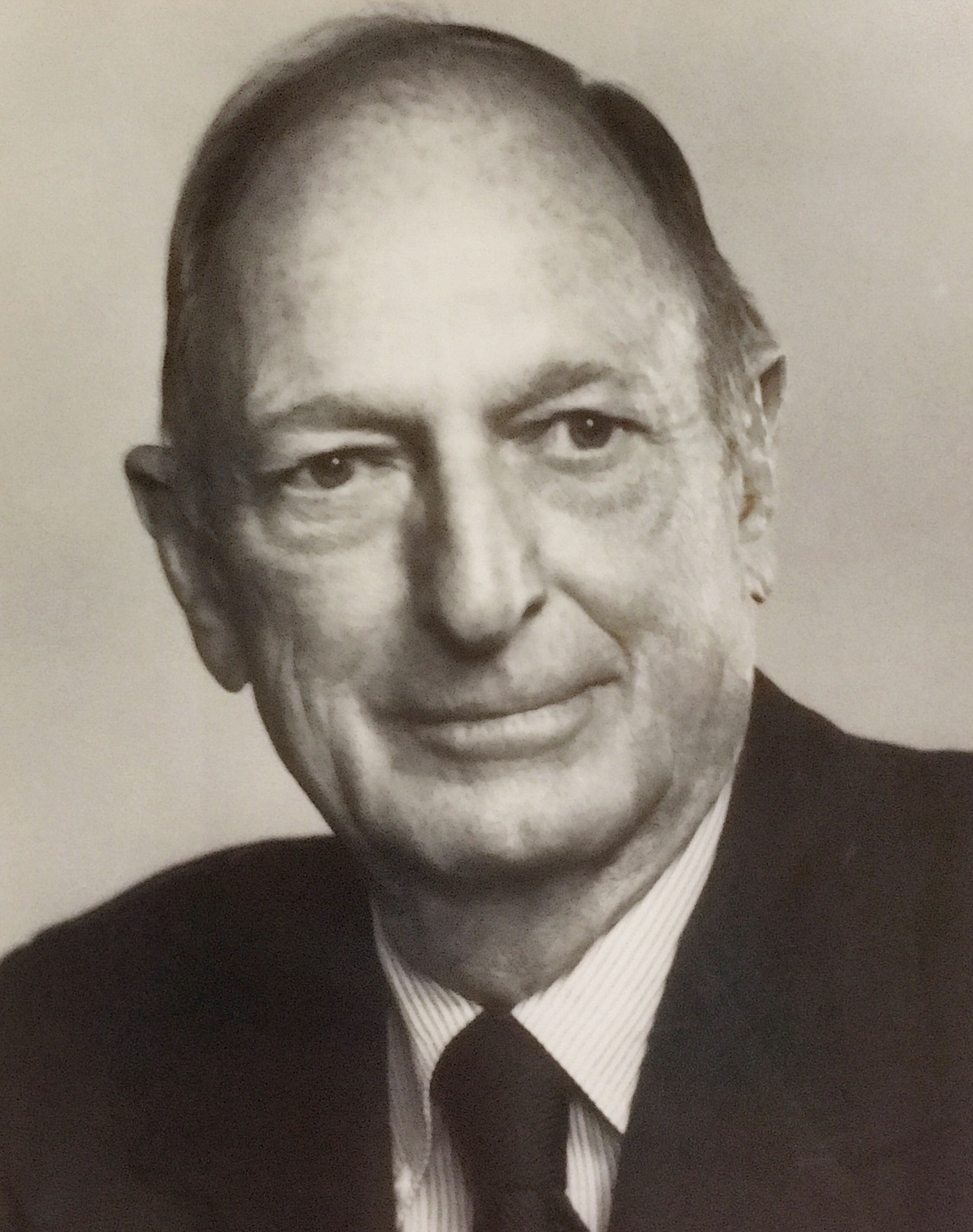 Back in 1982, H.C. Heldenfels (known as Tony to those who knew and worked with him), said that working in the most competitive industry imaginable was what “kept him charged up,” and it was that energy that he brought to work with him in the business his father and uncle founded back in 1909. The Heldenfels operation expanded, step by step – sand and gravel production, highway building, and – during WWII, even constructing airfields and bombing target sites. By the time he and brother, Fred, were running the show, the firm was making history, constructing the first concrete segmental bridge, the JFK Causeway, which connected Corpus Christi with Padre Island. Building the first anything, he said, was risky – “but uncertainty is the fiber of construction contracting…. There’s no reason for a contractor ever to retire,” he chuckled, “because you never get bored.”