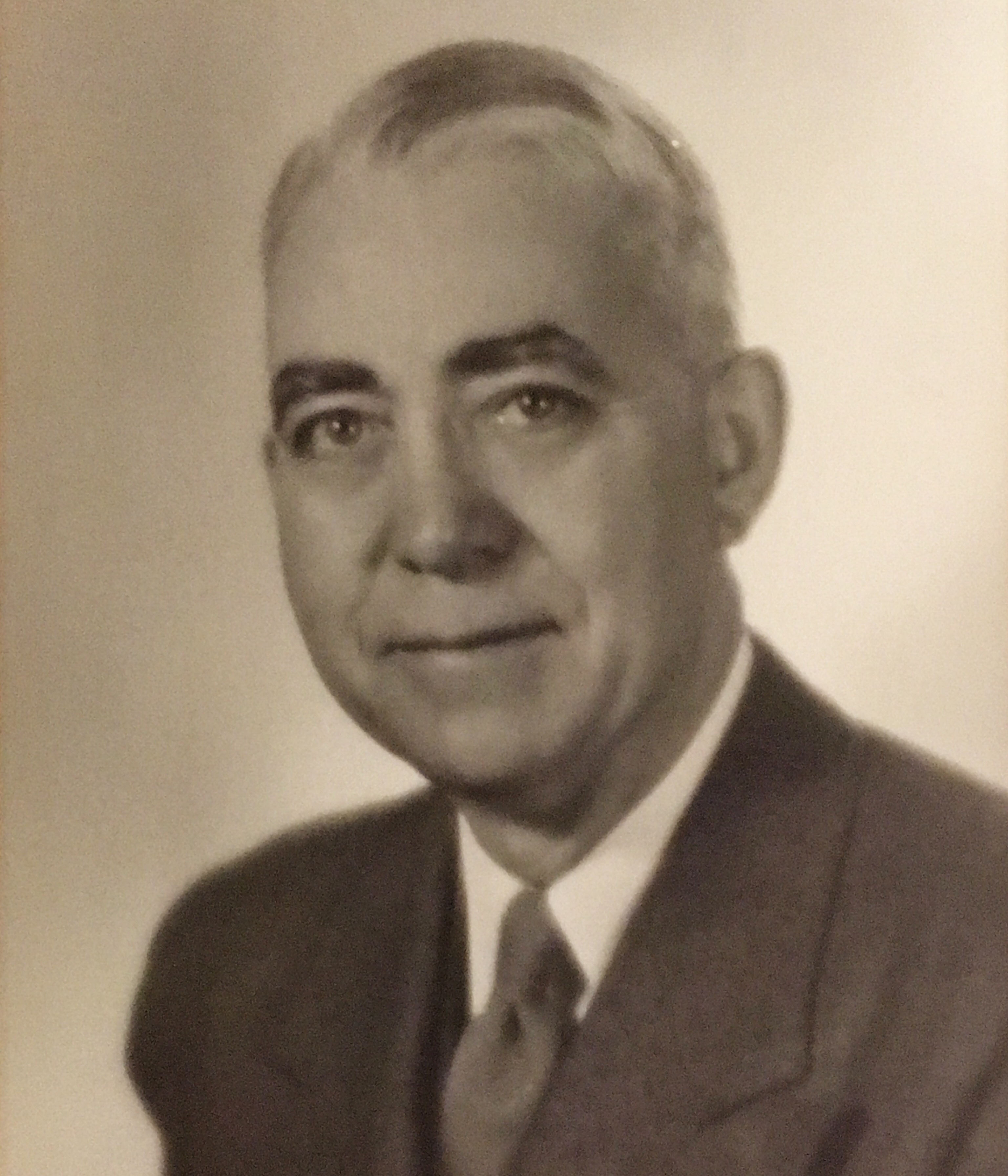 Considered a national leader in the field of heavy construction, Harry A. Dick served as the vice president of Portland, OR’s Gilpin Construction and, eventually, president, as the company folded into General Construction, a firm that endures today. Dick was one of the founders of Portland’s labor-management committee and tried to carry on the vision that AGC leader Muirhead set forth as the nation settled into peacetime, though it proved far more daunting than the organization’s leaders had predicted.