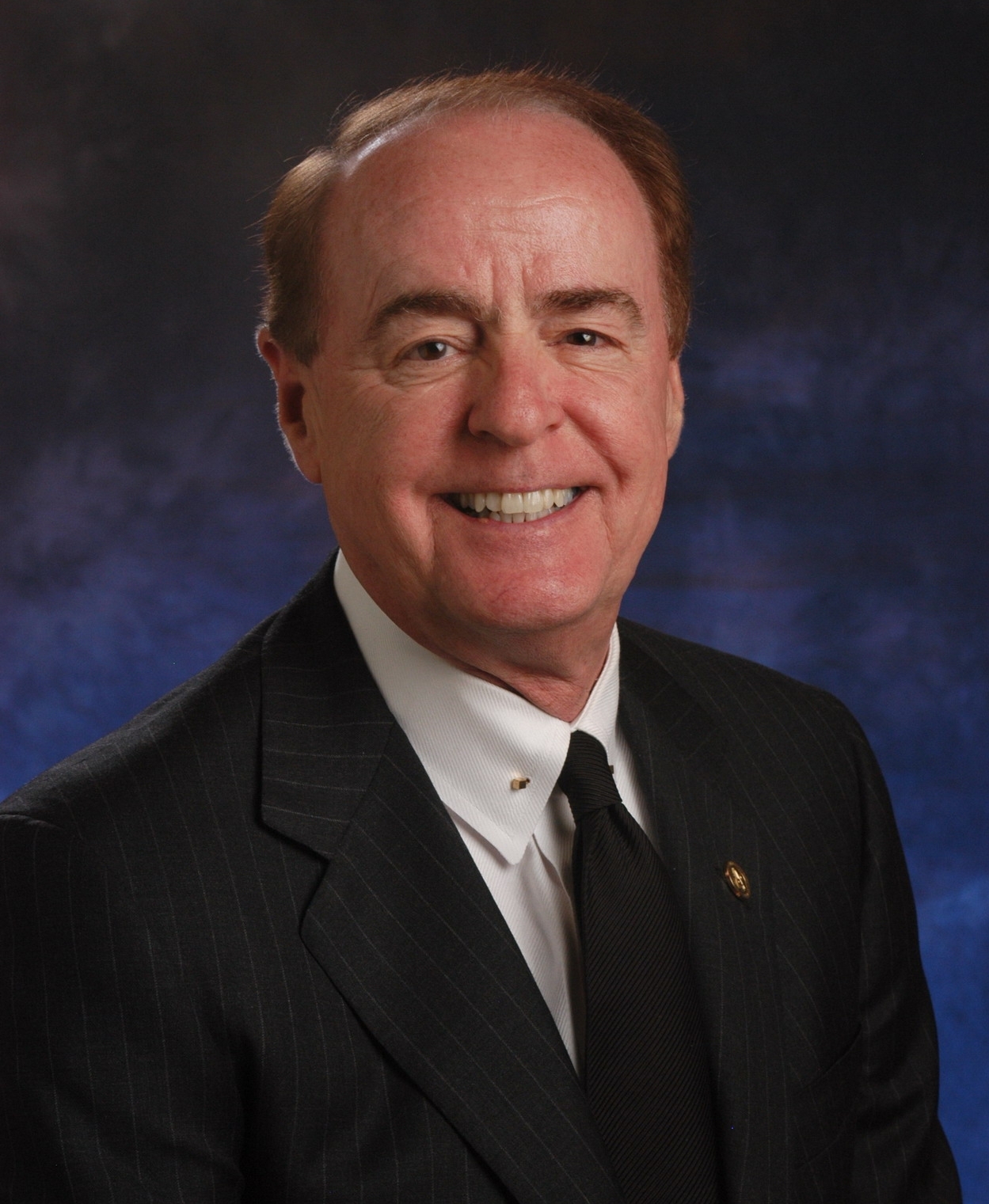 Mashburn graduated from North Carolina State University in 1964, the ink still wet on both his civil engineering degree and the doodle he’d sketched out in one of his surveying courses. It would, in 1976, become the logo of Mashburn Construction, a company he founded with three employees. Their first project was a small retail store. Today, having enjoyed 40 years of growth and prosperity, the firm has offices in Columbia, Charleston and Greenville, S.C. Mashburn stepped down as president and CEO in 2017, handing the reins to his sons, but remains the company’s chairman of the board. His is a past president of the Columbia Contractors Association and was inducted into the Carolinas chapter of the AGC’s Hall of Fame.