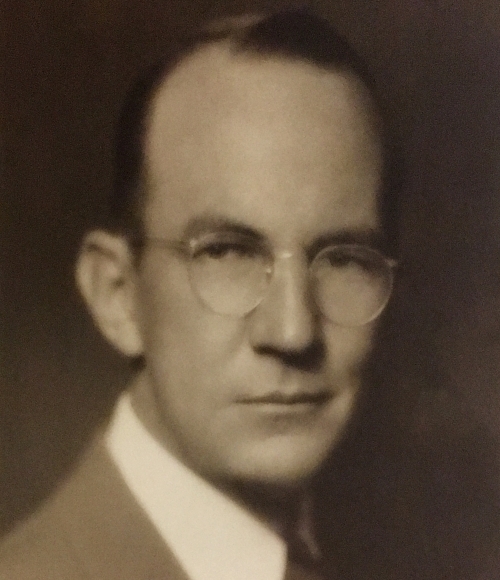 Henry Bartell Zachry earned his civil engineering degree from Texas A&M in 1922 and, following a brief stint with the Texas Department of Transportation, founded the H.B. Zachry Company, which still exists today. Zachry’s first contract was a series of four, concrete-reinforced bridges in the Texas town of Laredo, a project which in part was completed via the use of mule-drawn wagons. His company’s projects have included work on what is now Randolph Air Force Base, the historic Texas-New Mexico Pipeline, the Dallas-Fort Worth Airport and the beautiful Hilton Palacio del Rio Hotel on San Antonio’s famed Riverwalk.