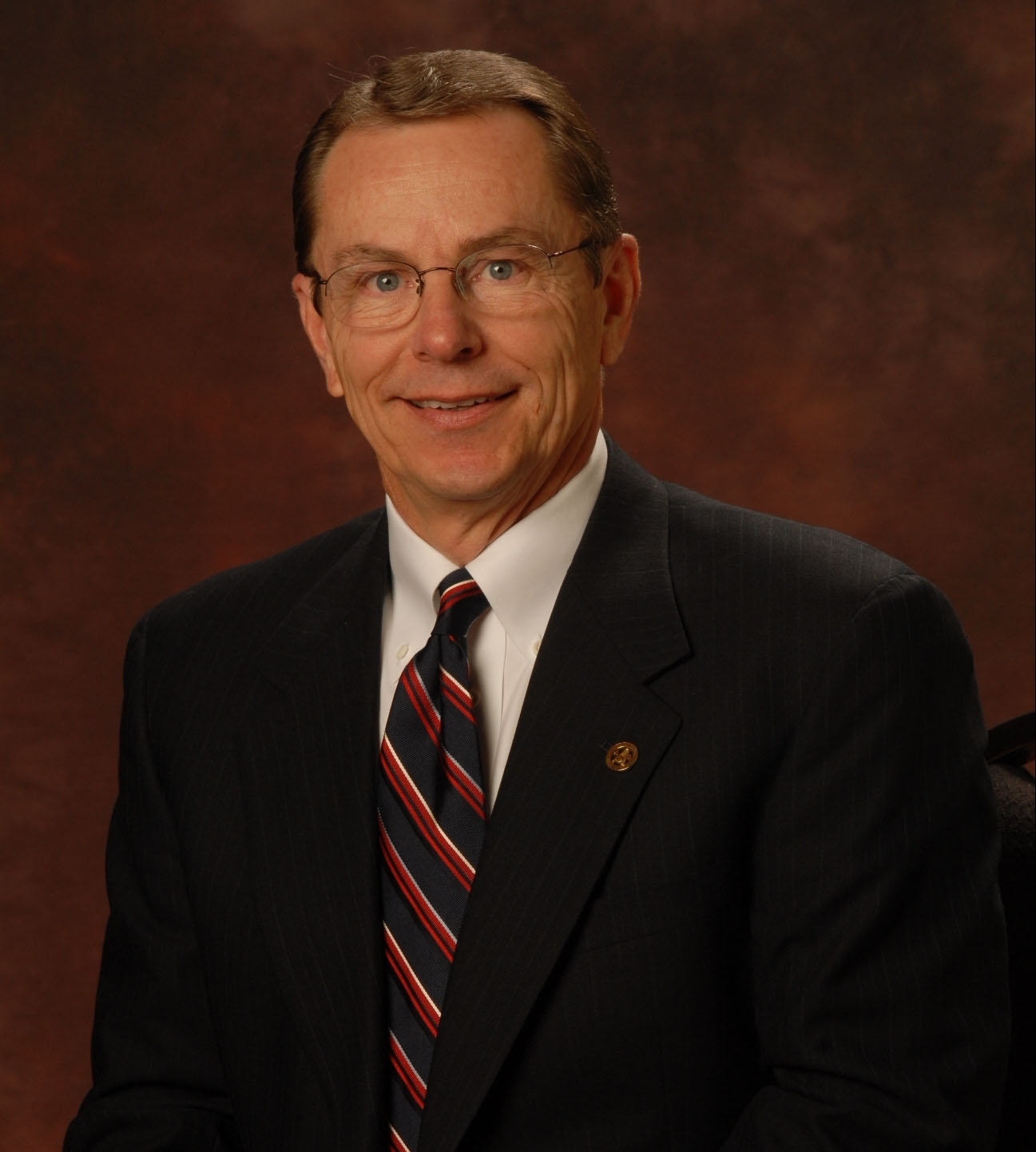 With an AS degree in construction engineering from Oklahoma State University and a 45-year construction career in his rear-view, J. Doug Pruitt stepped down from his post as the CEO of the Arizona-based Sundt Construction in 2011. During his tenure, which began in 1966, he rose through a litany of positions including manager, executive vice president, president, COO, chairman and CEO; he remains the Chairman of Sundt’s Board of Directors today. Ever active and ever interested, Pruitt has authored articles, chaired committees (both AGC and otherwise) and produced videos on relevant topics including partnering and workforce development.