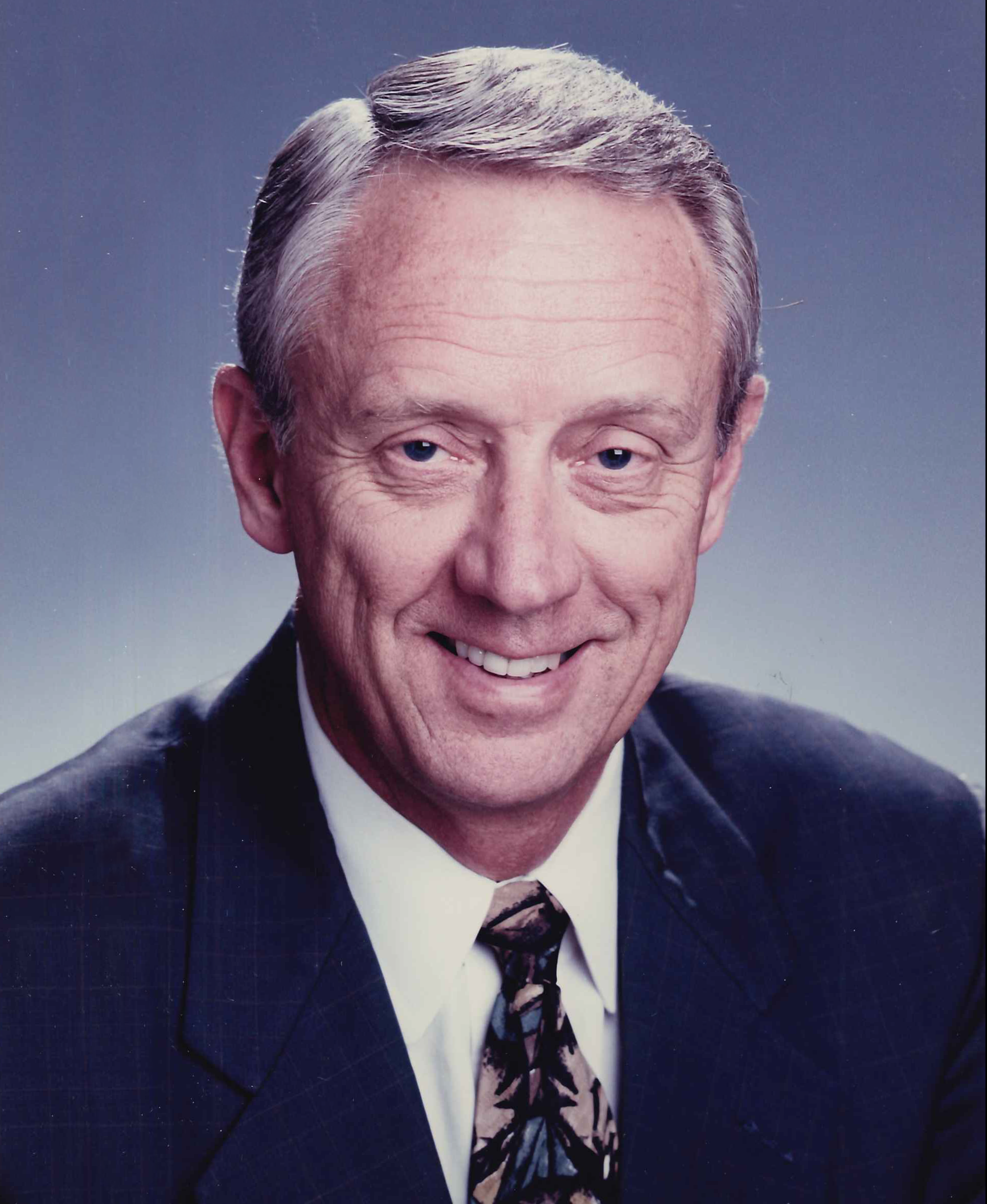 Born in Colorado, Mock acquired a B.S. in in civil engineering and a master of business administration degrees at the University of New Mexico, putting in a couple of years in his father’s home building business, some time at the Shell Oil Co. as a district engineer and two more as an Air Force engineering officer before finding his way into the power structure of Jaynes Corporation. Under Mock’s guidance, the concrete contractor moved into general contracting, taking annual sales of $800,000 and growing it into a company that did more than $100 million, becoming one of the largest commercial building contractors in New Mexico.