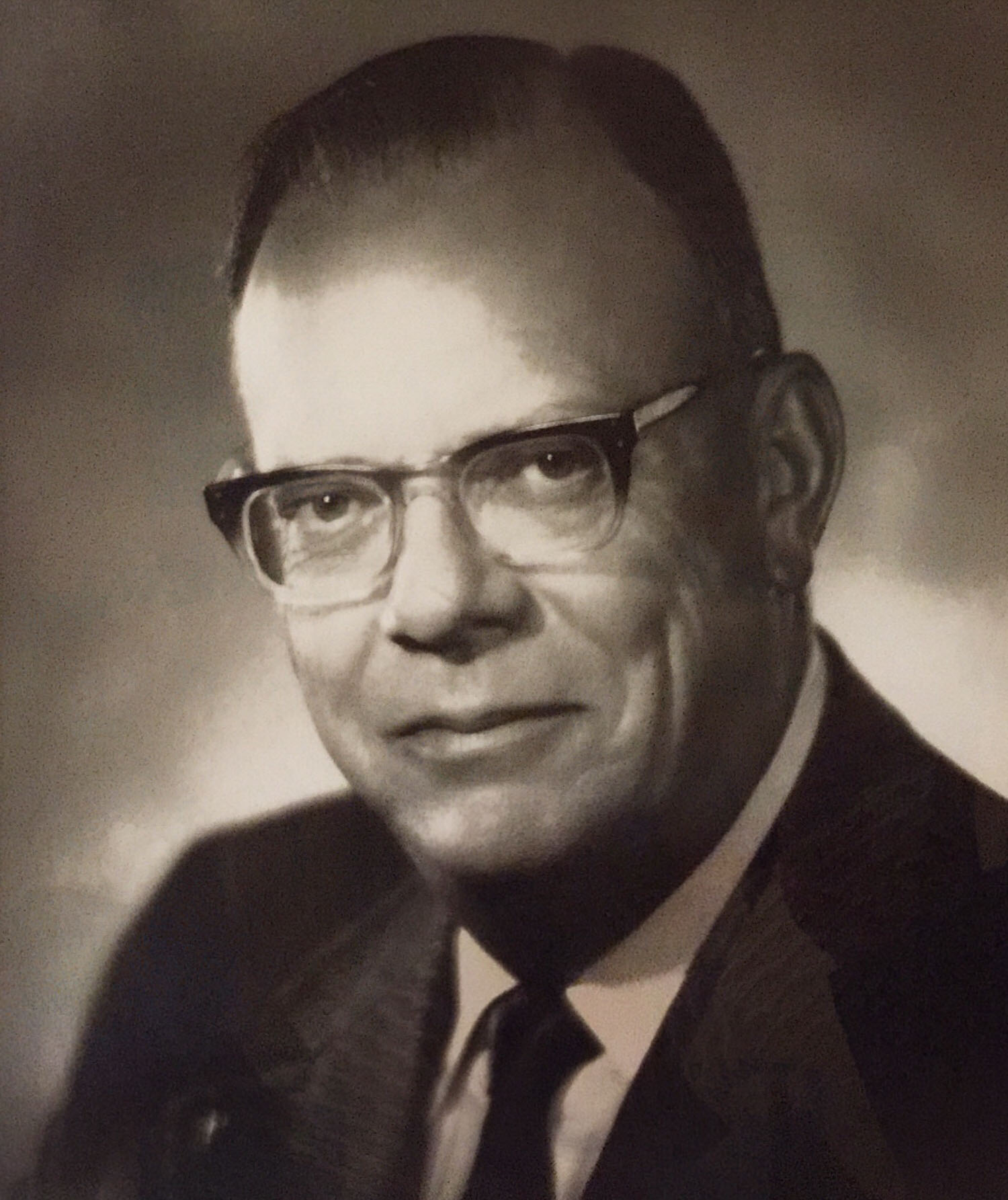 James Daly McClary’s 45-year construction journey began and ended with the Boise-based engineering giant Morrison-Knudsen. He began working for them as a high schooler, returning to their ranks after earning an associate’s degree from Boise Junior College (which would later become BSU) and an engineering degree from Stanford University. He retired from the firm in 1978 haven risen through its ranks to become Chairman of the Board. He remained closely affiliated with BSU throughout his life and received the school’s Distinguished Alumni Award in 1988. In 2002 he was recognized as one of the university’s “Outstanding 70” alums in FOCUS magazine.