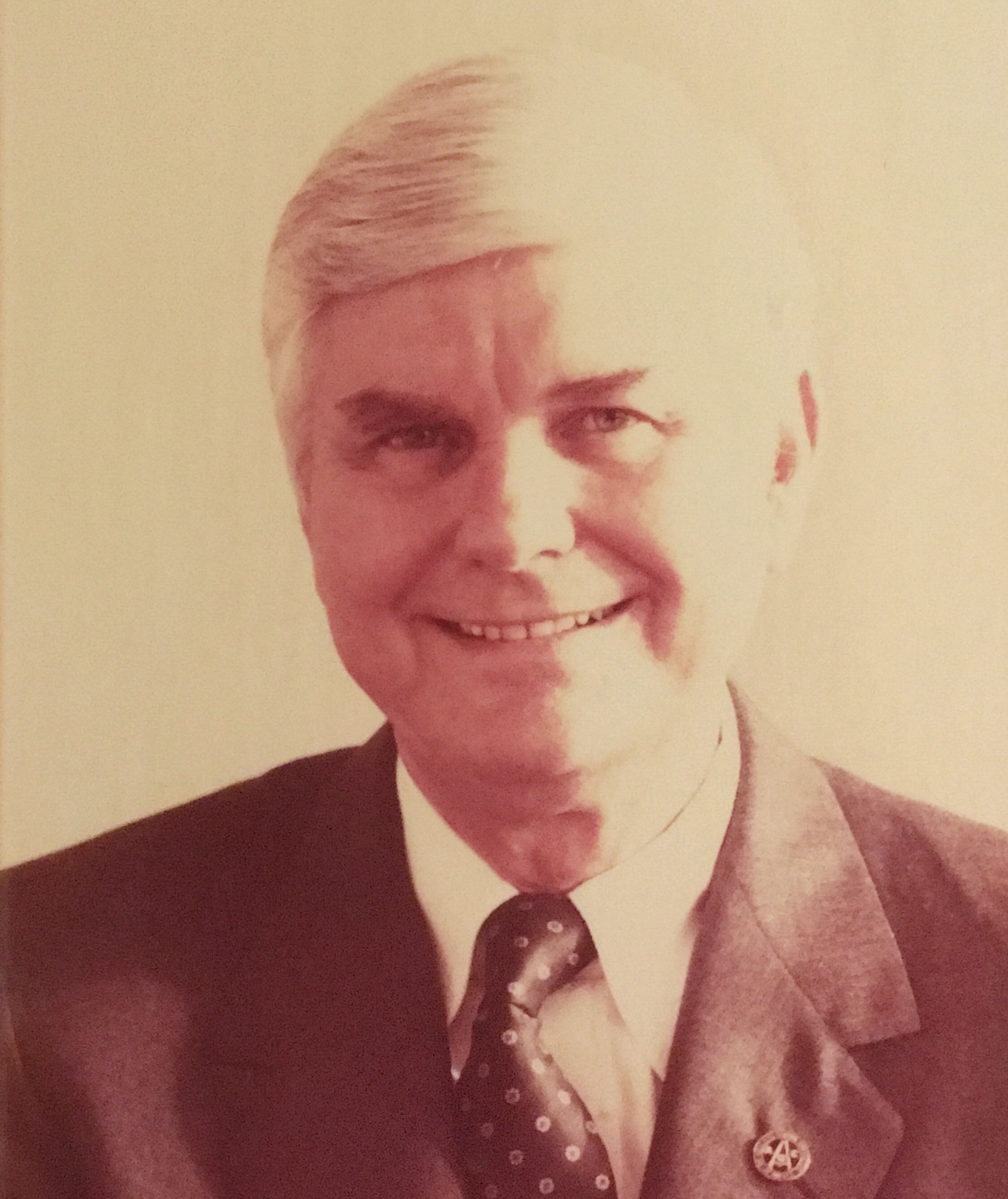 A powerful advocate for increased highway funding at federal and state levels, “Doug” Pitcock has had lines into the White House since his 1976 appointment to the National Transportation Policy Study Commission by President Ford. The twice AGC of Texas president was a founding partner of the Williams Brothers Construction Company. The firm has grown into one of the largest highway contractors in the United States.  Among Pitcock’s many honors was his induction into the Texas Good Roads/Transportation Association’s Hall of Fame.