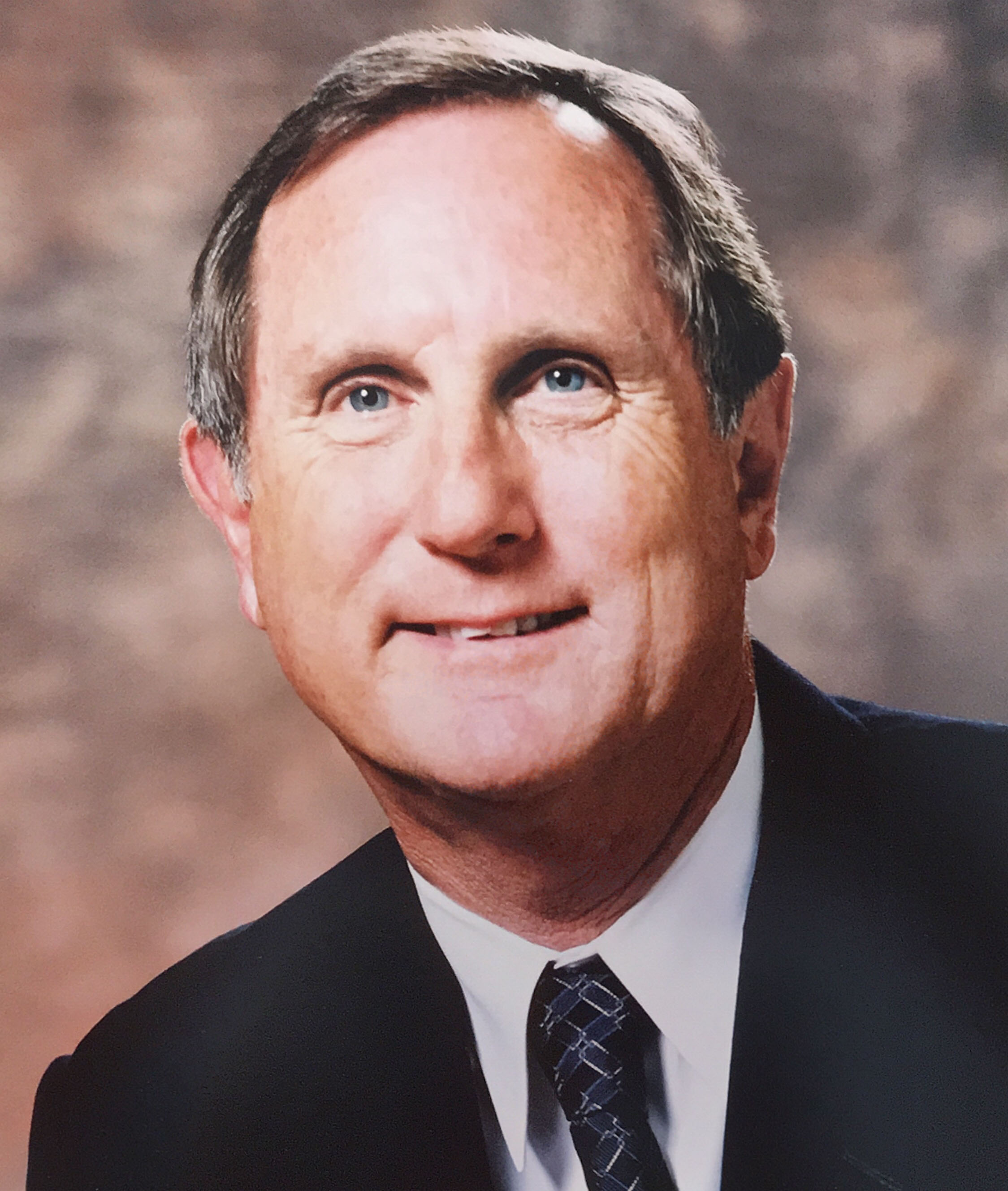 Waltze spent a quarter-century at the helm of the Brea, CA-headquartered Griffith Company, but his beginnings were humble. His father was a plumber building infrastructure in southern California. James Waltze began his tenure at Griffith in 1973 as an estimator. By 1986, he was executive vice president; in 1992, he moved up to the corner office. In 2010, Waltze was honored with the prestigious Golden Beaver Award for management, a distinction reserved for construction executives who have been successful in their careers and leaders in the trade.