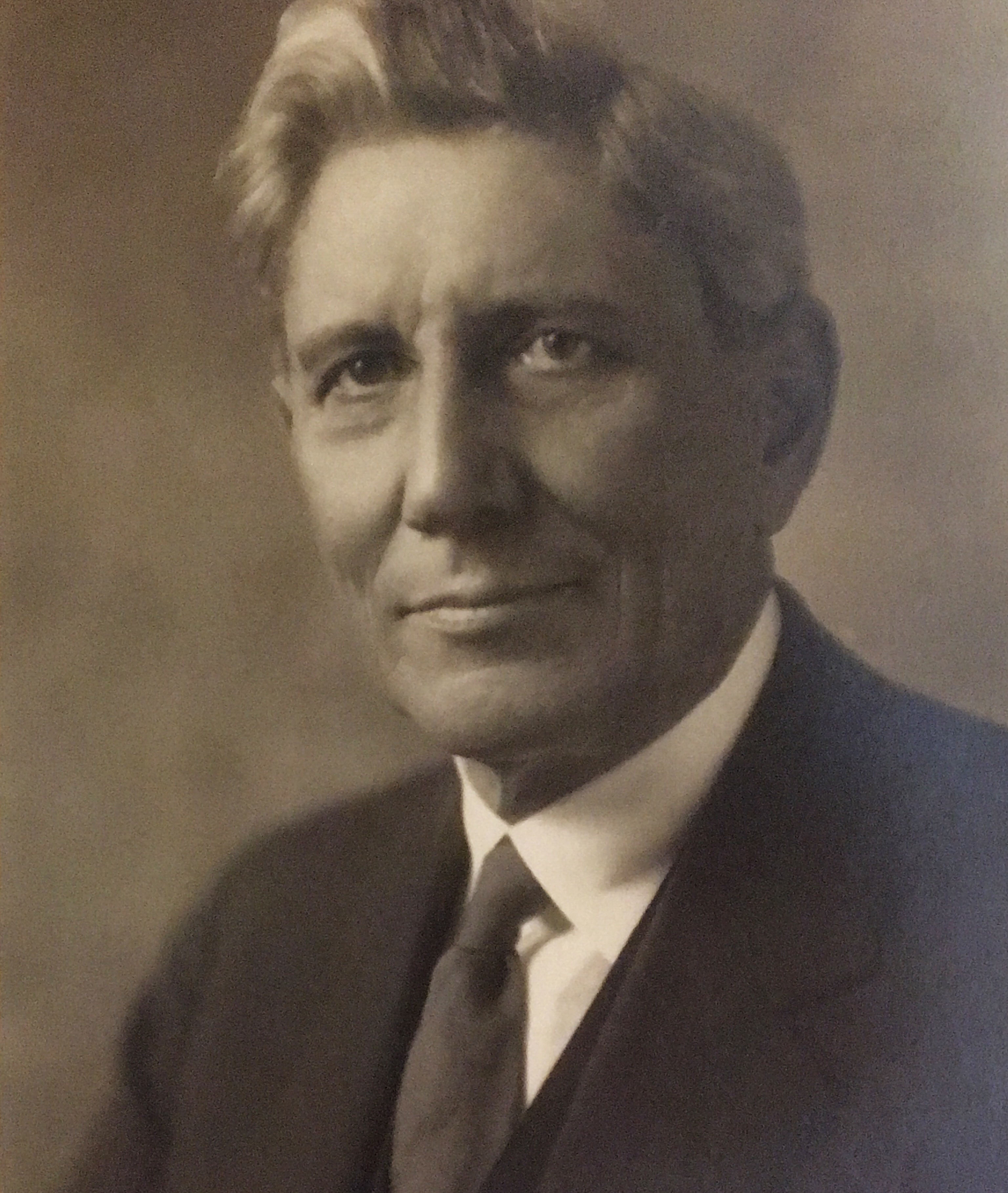 A proud Minnesotan, Ellison, a civil engineer by trade, built his career along the framework of America’s burgeoning rail system, working for several years with Northern Pacific Railroad and then the Great Northern Railroad before signing on with the Winston Bros. as superintendent of construction. Eventually becoming a stockholder in this stalwart North Star State company, he moved on to become its director and, eventually, President of the Winston-Dear Company, a Winston Bros. auxiliary. In addition to his AGC presidency, Ellison held numerous voluntary elected positions, many of which showcased his commitment to growth and commerce in Minneapolis and beyond.