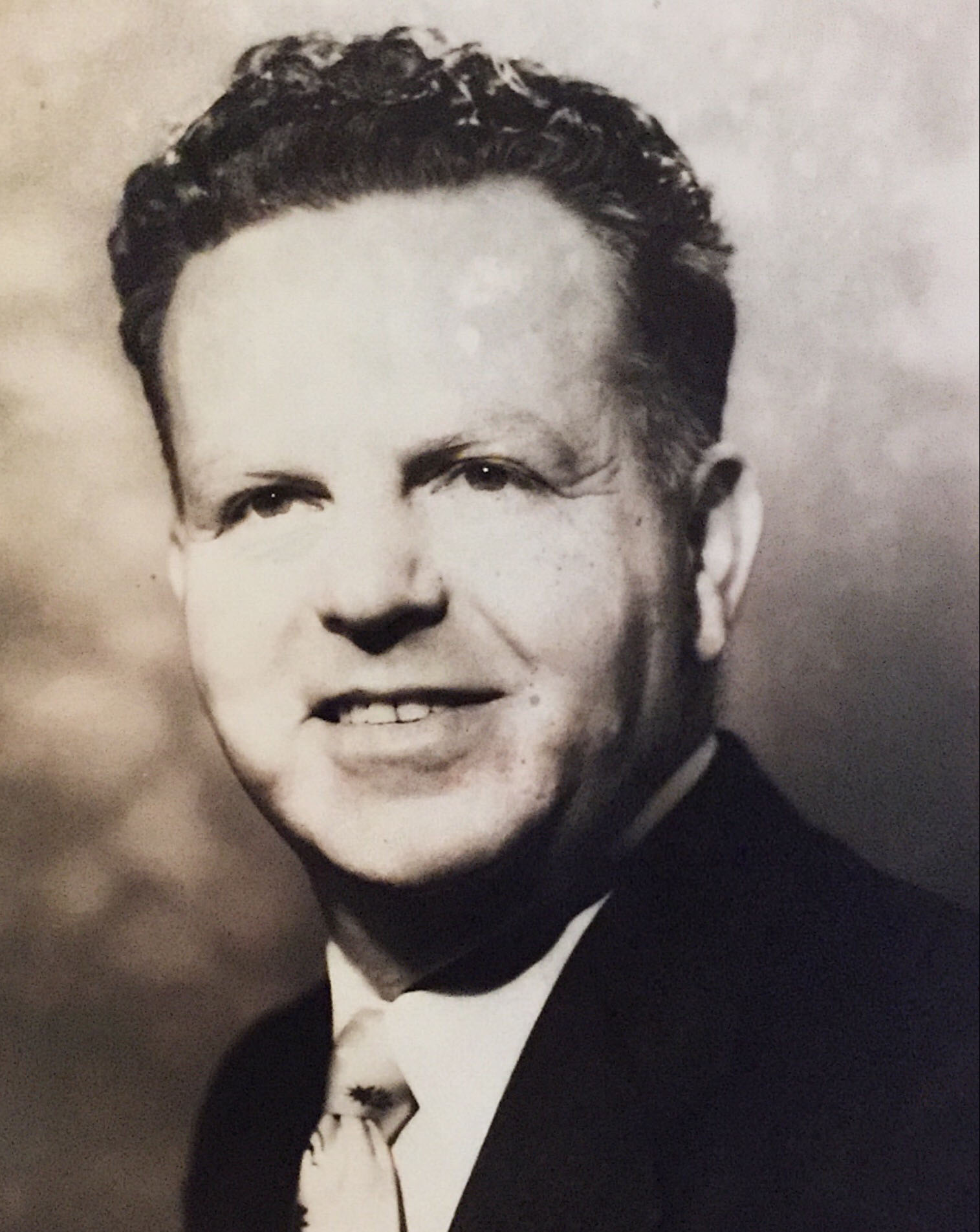 Cawdrey’s presidency came at a tumultuous time for general contractors, a fact he acknowledged in his acceptance address during the association’s 40th annual convention in Miami Beach, but he was stalwart in his belief that as the AGC had before, it would surmount the obstacles the economy had thrown up in its path. Fourteen months later, Cawdrey felt as though his term had been successful, having improved labor relations and expanded the market for contract construction through the Construction Industry Joint Conference. The CIJC was “historic,” marking the first time that construction management representative met with international presidents of building trades unions to consider their common challenges and goals. “I feel certain,” he said at the close of his term, “that the AGC, as heretofore, will be the vanguard of America’s progress through construction.”