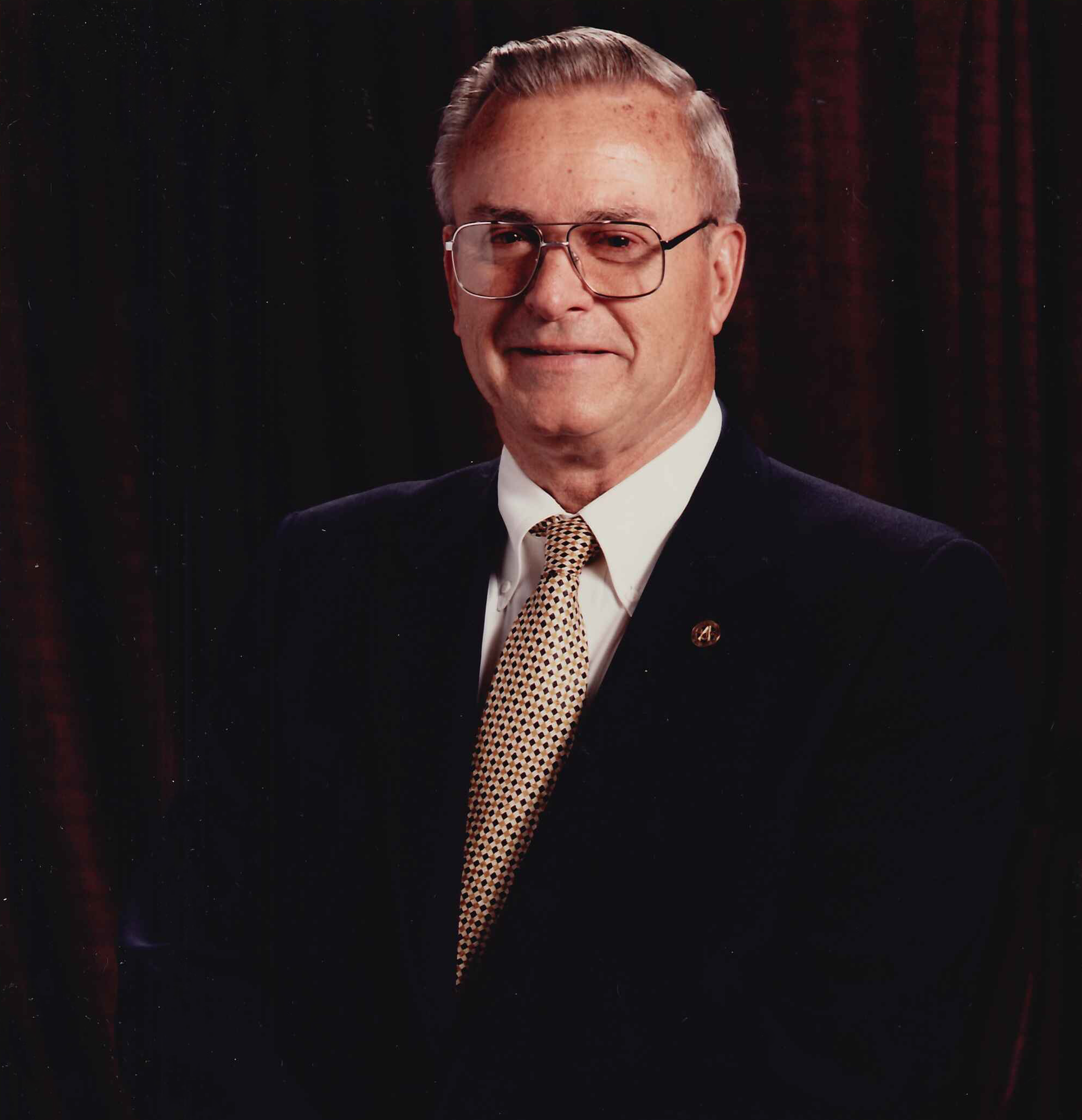 A native of Georgia, Lail served his country in the Marine Corps before moving to Tennessee to attend the University of Chattanooga, then embarked on a long and storied career. His first job, with Lawson Electric Company, spawned a friendship with a local contractor that resulted in a move to Raines Brothers, Inc. – the company at which he’d spend the rest of his career, rising through the ranks to become president and an owner. He retired from Raines Brothers as Chairman of the Board and served the construction community in a multitude of roles, with memberships in the American Institute of Constructors and the Construction Specifications Institute.