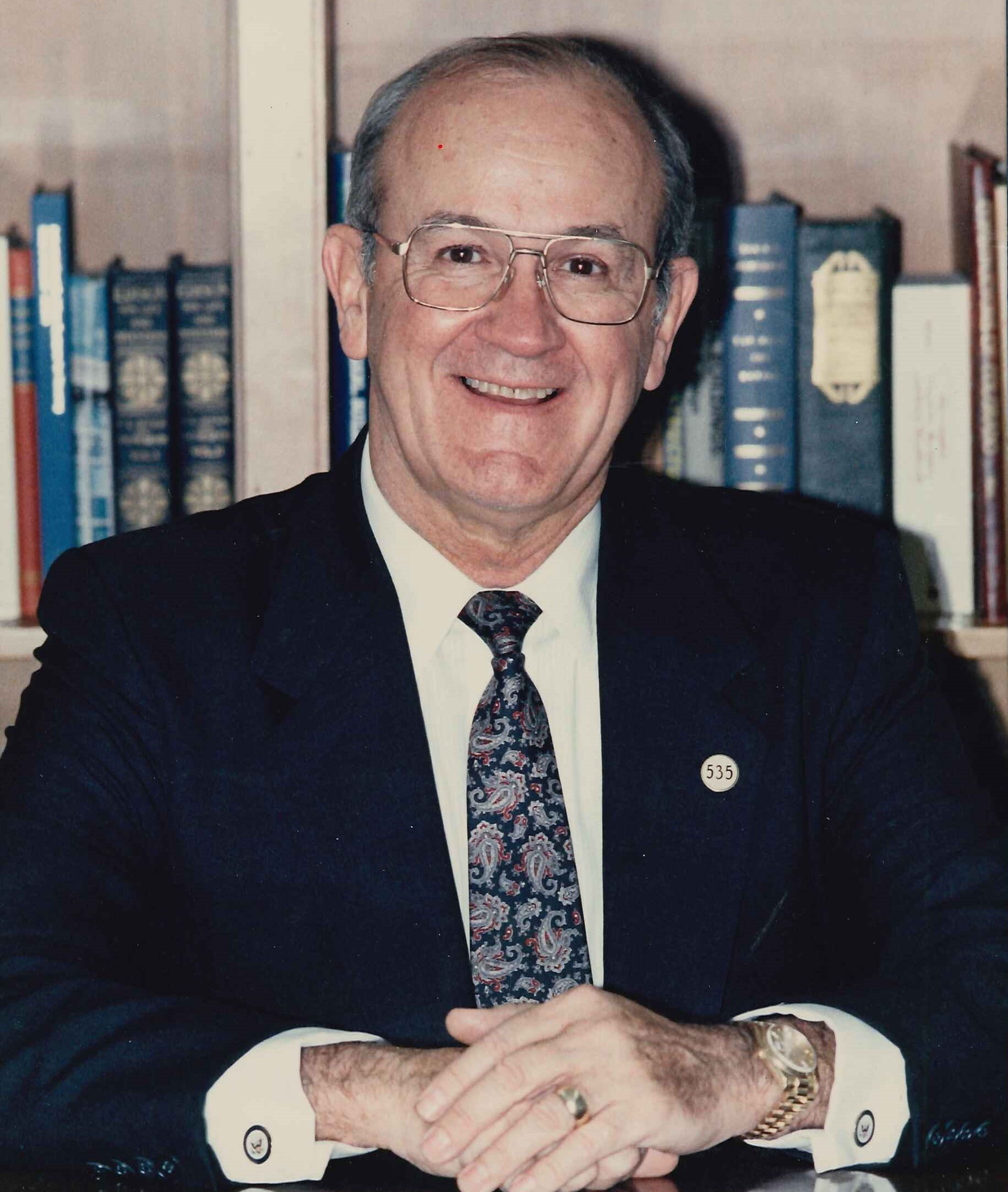 Supica served on the AGC’s joint cooperative committee with the Missouri State Highway Department for a time before moving on to head the Lenexa, KS-based United Construction. He served in top positions at construction associations in both states, though the latter eventually became home. A highway contractor who, among other things, did extensive work on toll facilities, Supica has testified before Congress on AGC’s behalf numerous times and also served as chairman of the association’s Infrastructure Coordinating Committee.