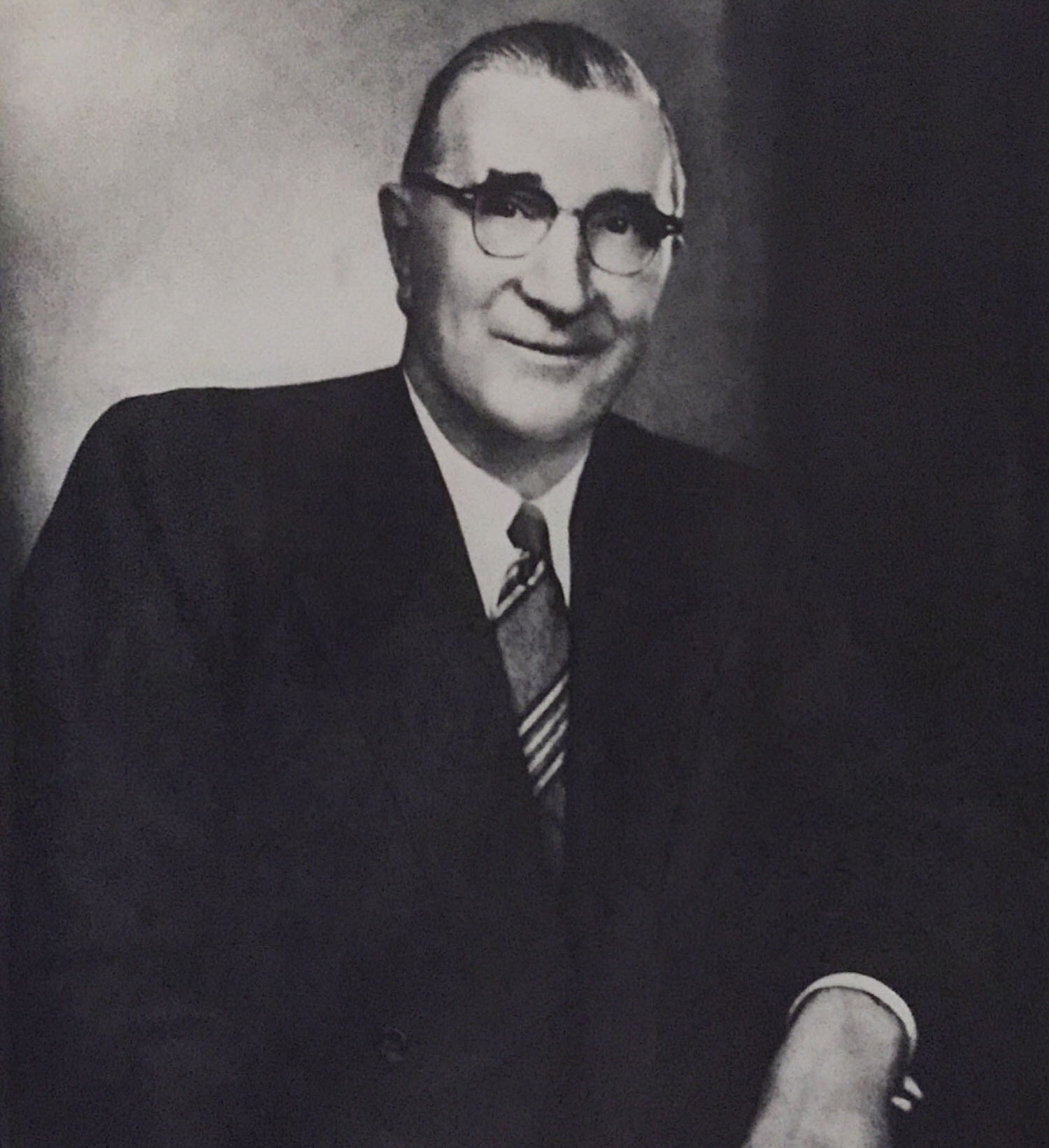 No state has had more AGC members serve at the top of the national food chain than California, and John MacLeod – a native of Scotland – was one of this elite group. After immigrating to Canada in 1911, he eventually made his way south to the States, beginning his construction career in California in 1923 and founding the Macco Corporation. During its history, the company generated massive revenue in major construction projects including dams, reservoirs, aqueducts, shipyards, refineries and airports.