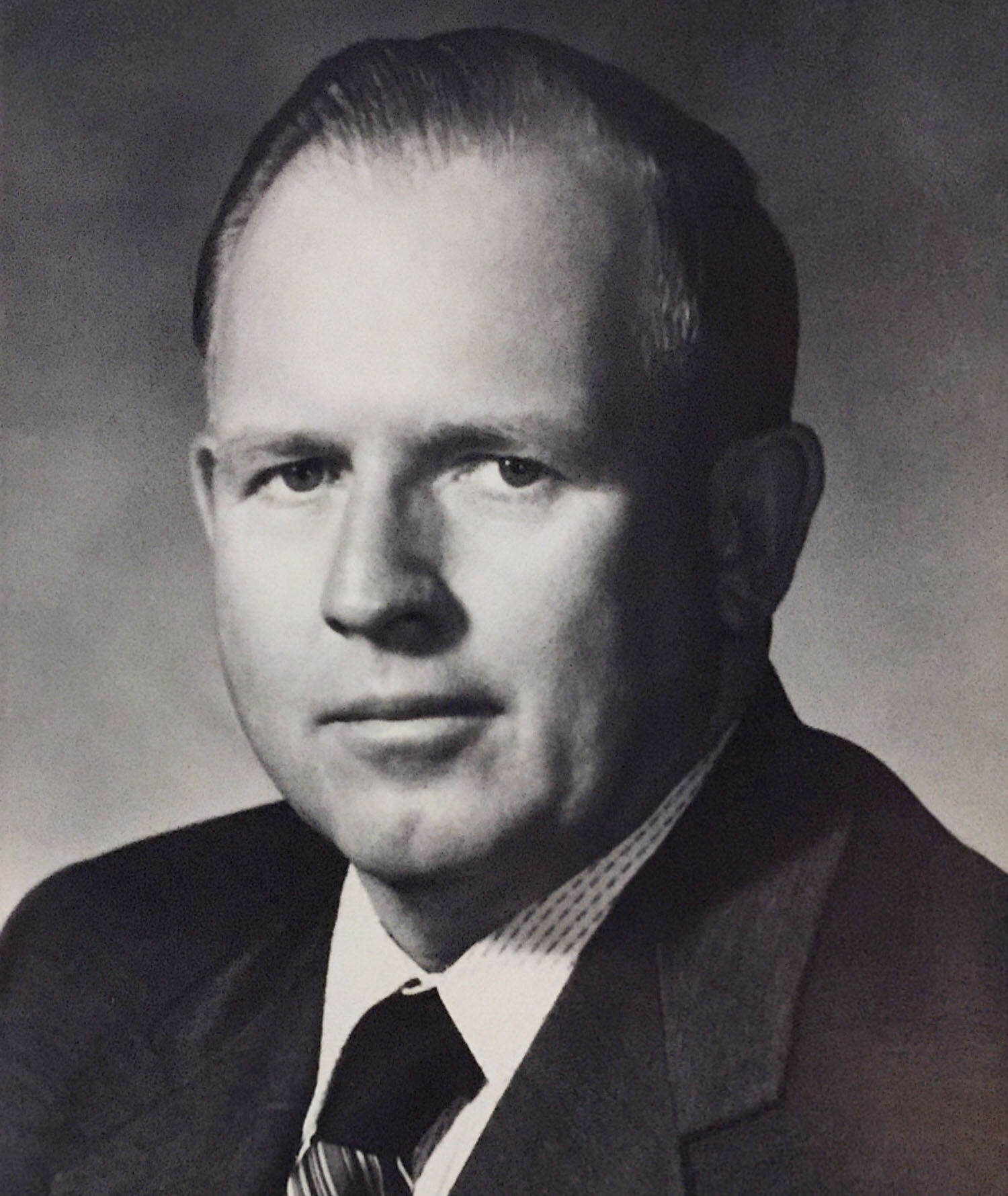 The Matich Corporation endures today, in part due to the hard work of “Jack” Matich, who – along with his brother, Martin, took the wheel of what was then the Matich Brothers Paving Company back in 1950. It was a company built by his father, John and John’s cousin, Nikolas – Yugoslavian immigrants who came to America to build a new life. Their work is a part of the American fabric, literally, as Matich Corporation was a part of the paving of historic Route 66, among many other important projects. Matich led the industry in developing new techniques still employed today and was instrumental in helping create both the American Concrete Pavement Association and the Asphalt Pavement Association.