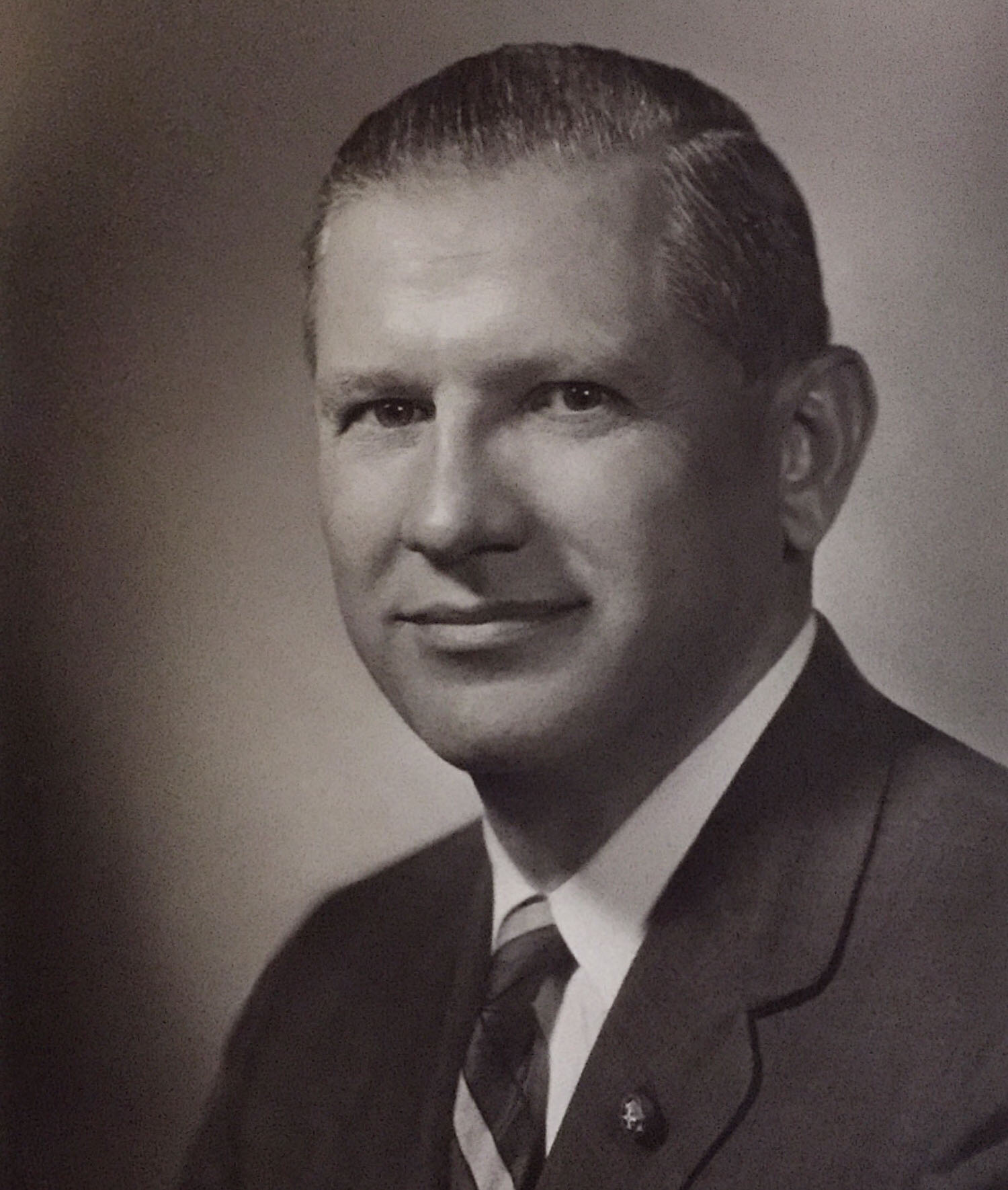 Volpe’s humble beginnings as the Massachusetts-born son of Italian immigrants – his father, Vito, was in construction, as well – served as a strong foundation for a life of achievement. He attended the Wentworth Institute of Technology, majoring in architectural construction and eventually started his own firm. He later manned the post of Commissioner of Public Works for Massachusetts and in 1956 was appointed by President Eisenhower as the first administrator of the Federal Highway Administration. After serving his post for the AGC, Volpe went on to become a two-term Governor of his home state and later, the U.S. Secretary of Transportation and the U.S. Ambassador to Italy.