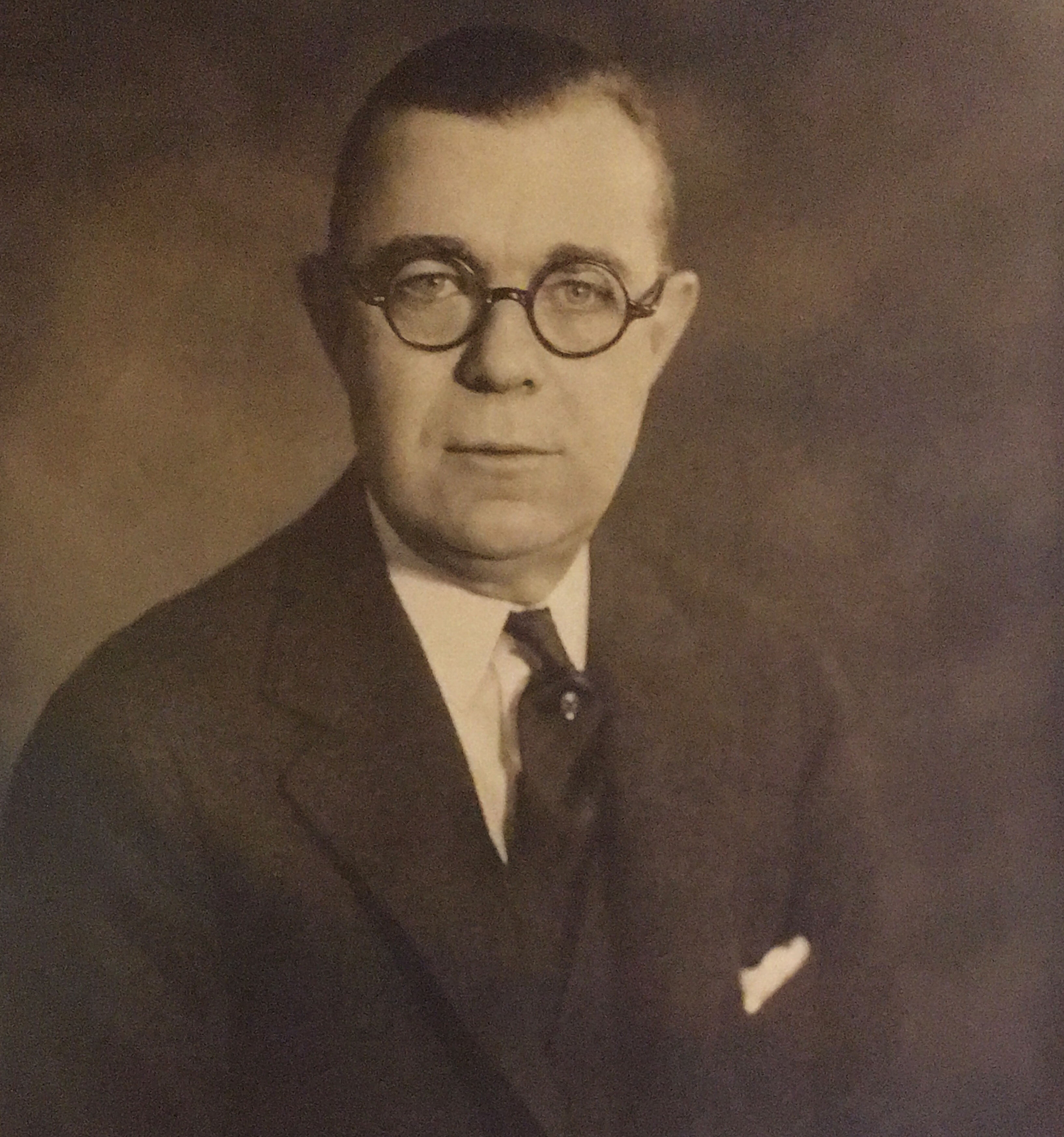 Cowper’s traveling-man’s story begins in his birthplace of Virginia. He began his career as a rodman in the engineering corps in Chattanooga, TN, eventually working his way up to assistant engineer as he traveled, working jobs around the United States until finding his way to James Stewart & Company, where he began as superintendent and eventually crossed the pond, working on the company’s major undertakings in England, from the construction of the plant for British Westinghouse to an addition to the tony Savoy Hotel in London. Upon returning to the states, he eventually settled in Buffalo, N.Y. where he founded the John W. Cowper Company, which went on to become an engineering and contracting force to be reckoned with in the region.