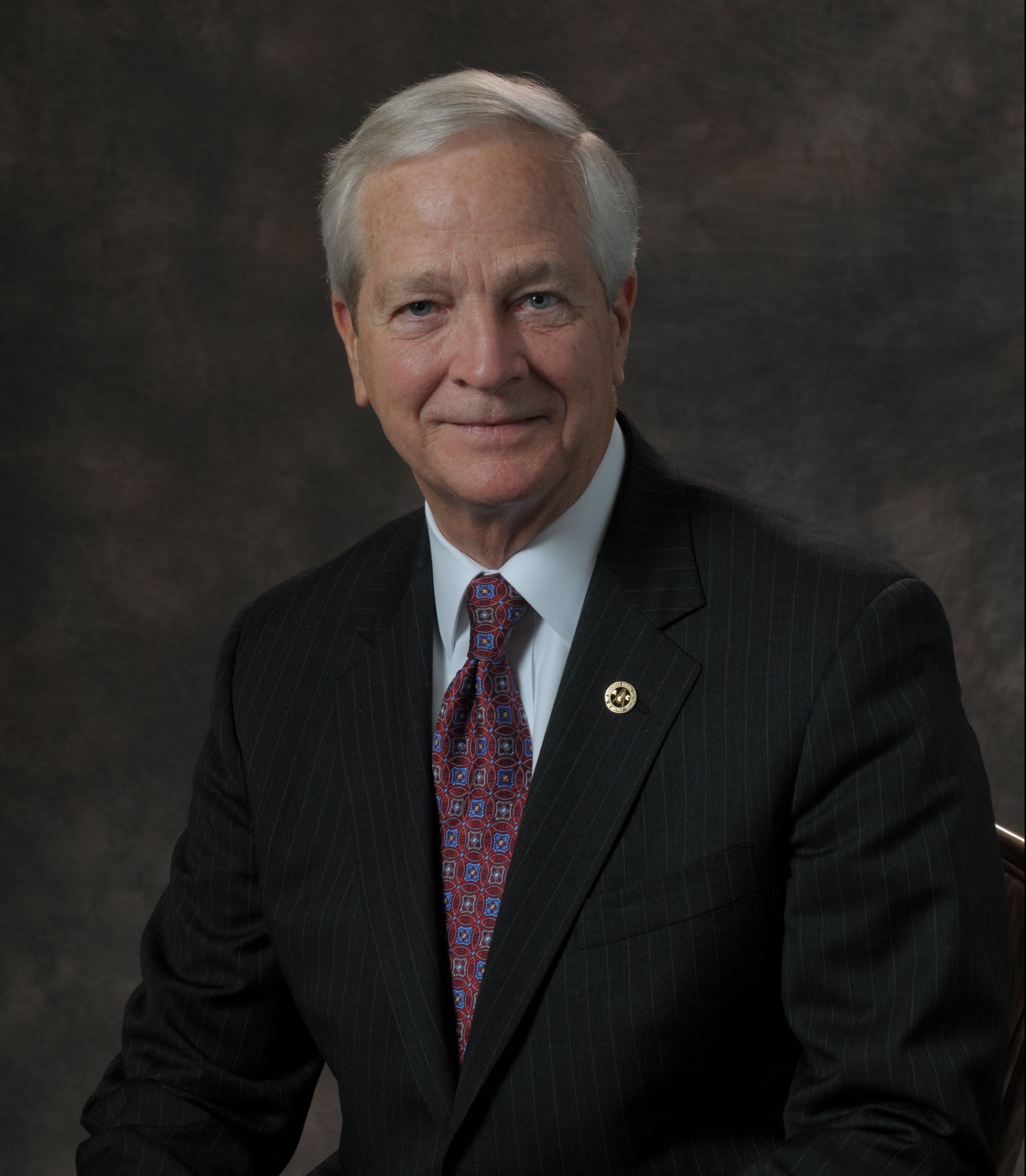 Maryland native Joe Jarboe was born with math and science in his blood, but it wasn’t his father’s medical practice that called to him when college rolled around, it was engineering. After graduating from Duke University in 1969, Jarboe took his first job back in the D.C.-area with J.W. Bateson Co. By age 27, he was the project manager on the 2,000,000-square foot Dept. of Labor Building in our nation’s capital. It wasn’t until 1989, however, while working for Bethesda, MD-based Clark Construction, that he would find his way to the AGC. Twenty-three years later, he was elected to its highest office. The relationships built along the way inspired him to make “Building Connections” his presidential theme.