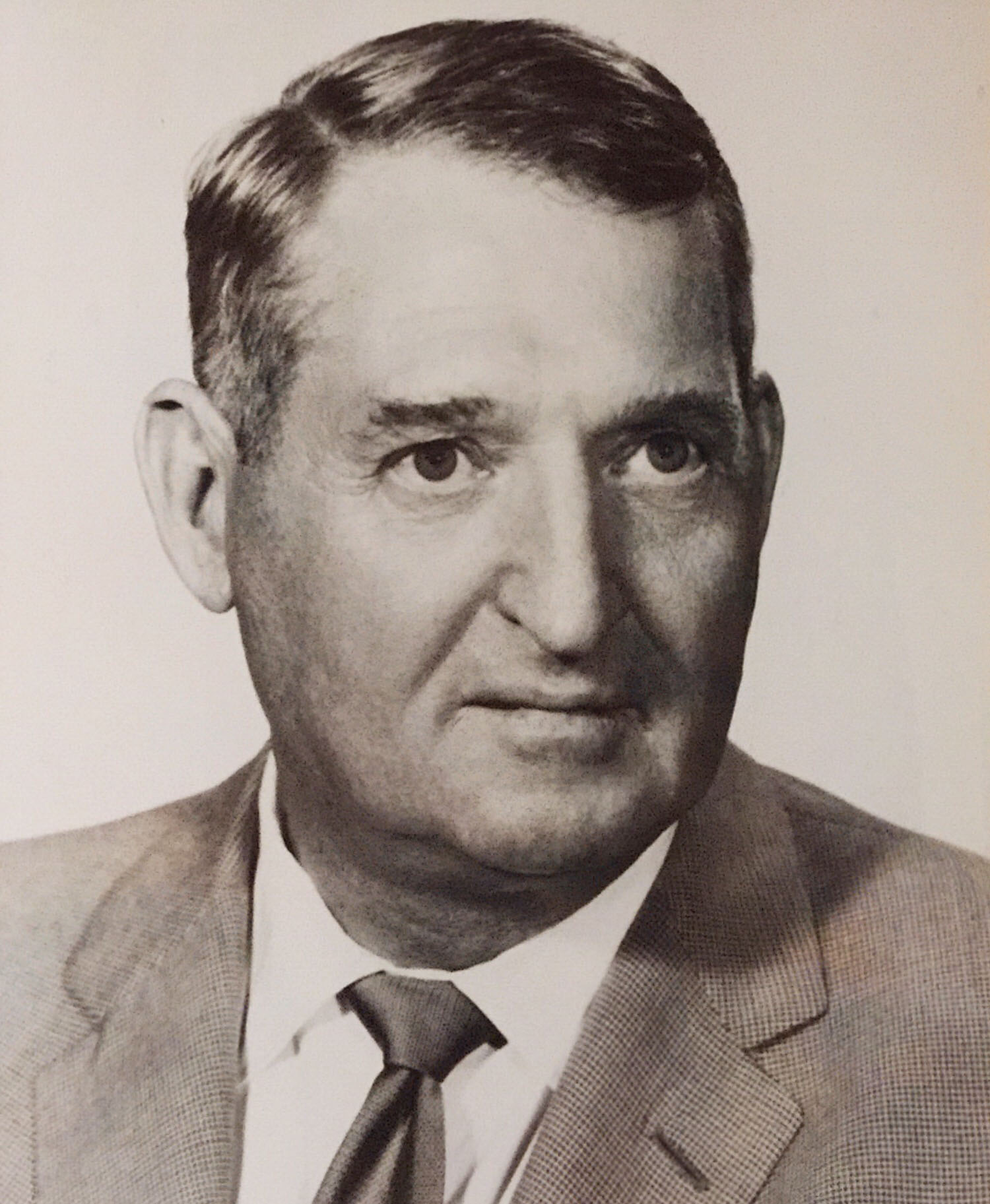 A proud Texas businessman and philanthropist, L.P. Gilvin was a native son of Amarillo and Chairman of the Board of Gilvin-Terrill, Inc., a major contractor for road and highway construction. Not only did Gilvin serve in AGC’s highest office, he was the impetus for the establishment of the Association of General Contractors Education & Research Foundation. That foundation endures today, providing scholarships to outstanding engineering majors. Gilvin was an avid patron of the arts and was named the Globe-News Man of the Year in 1968, the same year Texas Gov. John Connally appointed him to the Parks & Wildlife Commission. In 1982, the L.P. Gilvin Centennial Professorship was established by the University of Texas. And in 1993, the National Association of Fund Raising Executives named him Philanthropist of the Year.