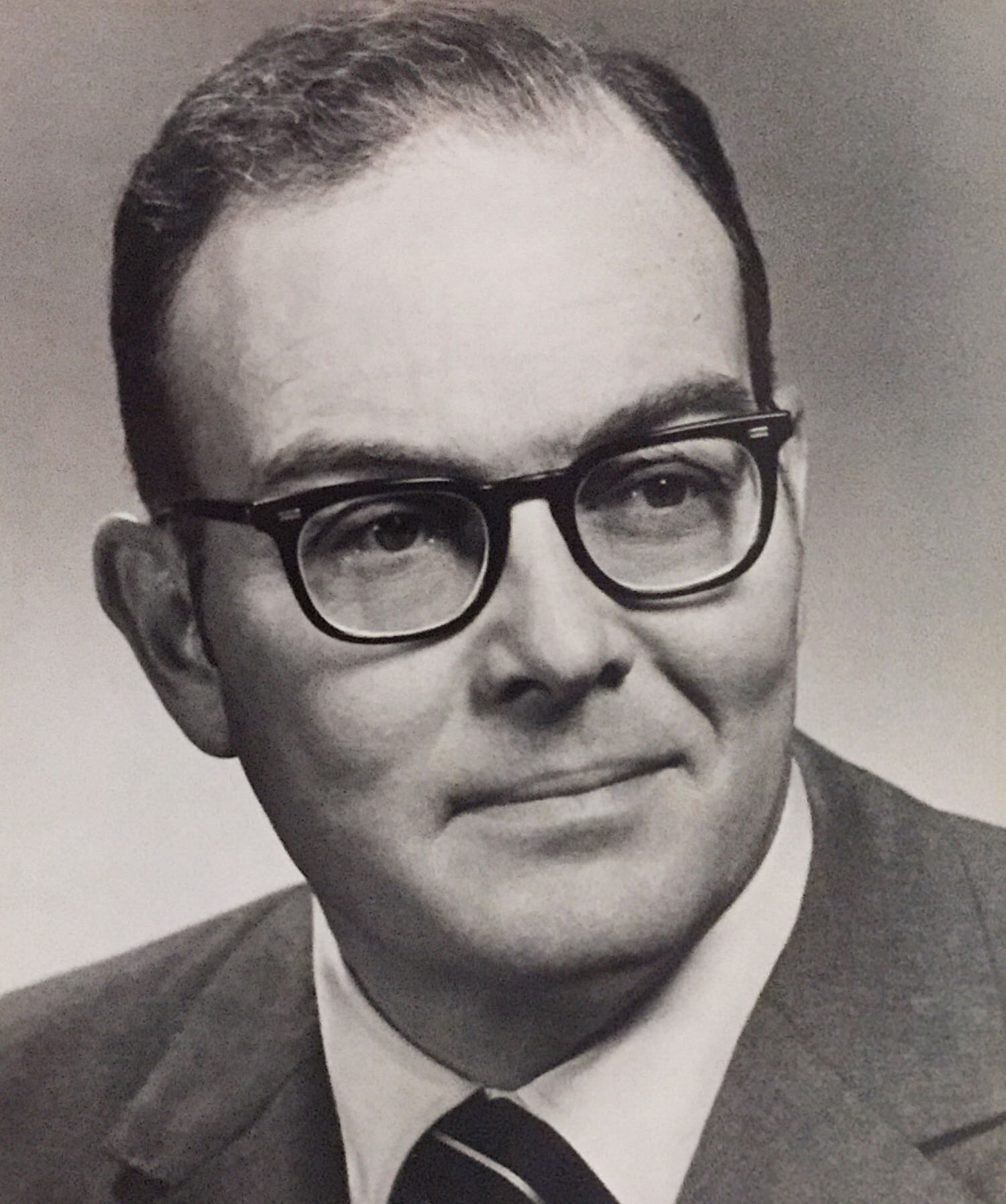 Rooney’s grandfather, Laurence H., was a pioneer. Literally. He packed his bags in the 1800s and moved from Iowa to Oklahoma, which was very much the “wild west,” and to opportunity. Founded in 1896, Manhattan Construction Company was the first company to incorporate in Oklahoma when it became a state in 1907. Laurence F. was the third generation of the Rooney family to join the company ranks. Today, the company is in its fifth generation of Rooney family ownership and operation and has enjoyed accomplishments from building the original Oklahoma State Capitol building to the U.S. Capitol Visitor Center in Washington, D.C. to AT&T Stadium, home of the Dallas Cowboys in Arlington, Texas.