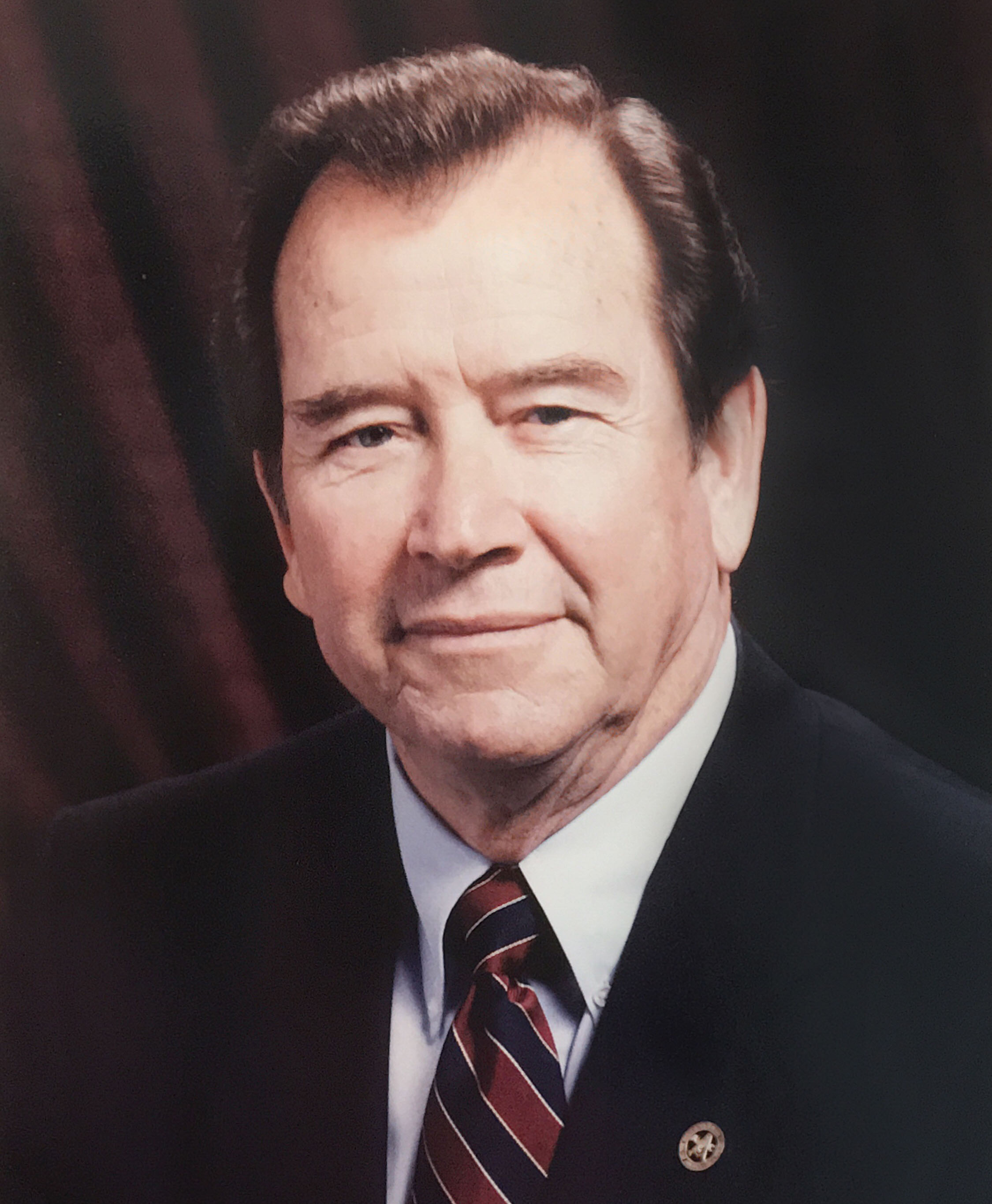 Russell & Sons, the company his dad founded in 1945, was celebrating its 50-year anniversary right around the time Russell took the helm at the AGC. With modest beginnings as a company that worked primarily on ponds and waterways, over the decades it continued to grow into various arms of construction, from highways and bridges to mining infrastructure and beyond. In addition to his work in the industry, Russell, who rose to the level of chairman of the board of Russell & Sons, also served for a time as pastor of the Liberty Methodist Church in Chillicothe, MO.