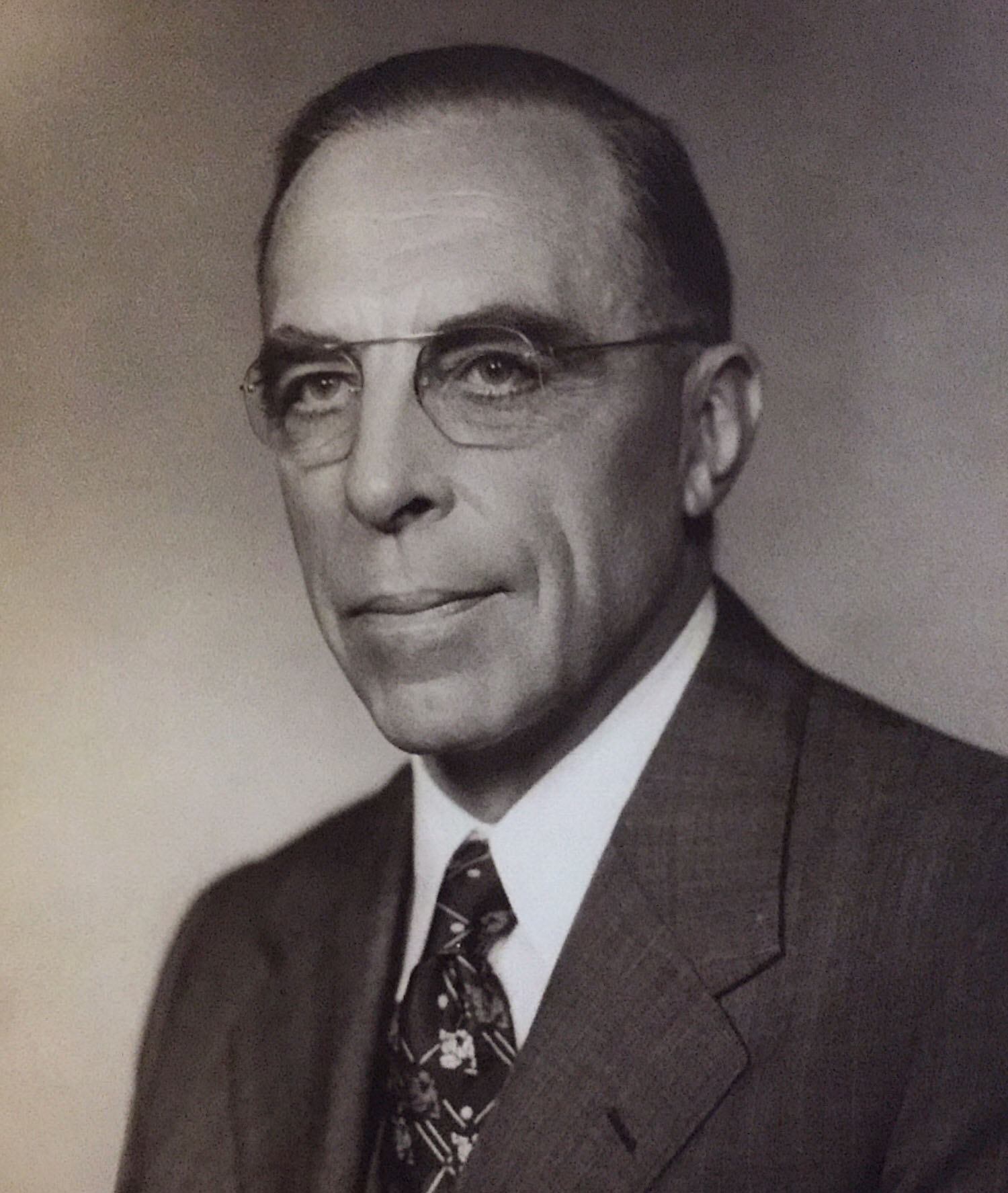 His father, Walter A. Rogers, sat at the AGC helm in 1920. Some 37 years later, he became AGC’s first legacy leader. A native of Elgin, IL, and a civil engineering graduate of the University of Wisconsin, Rogers worked for his father’s business – Bates & Rogers – on projects including the Detroit Superior Subways in Cleveland as he moved up the company ladder. Rogers was also a member of the American Society of Civil Engineers and the Western Society of Engineers and active in the Interamerica Congress of Construction.