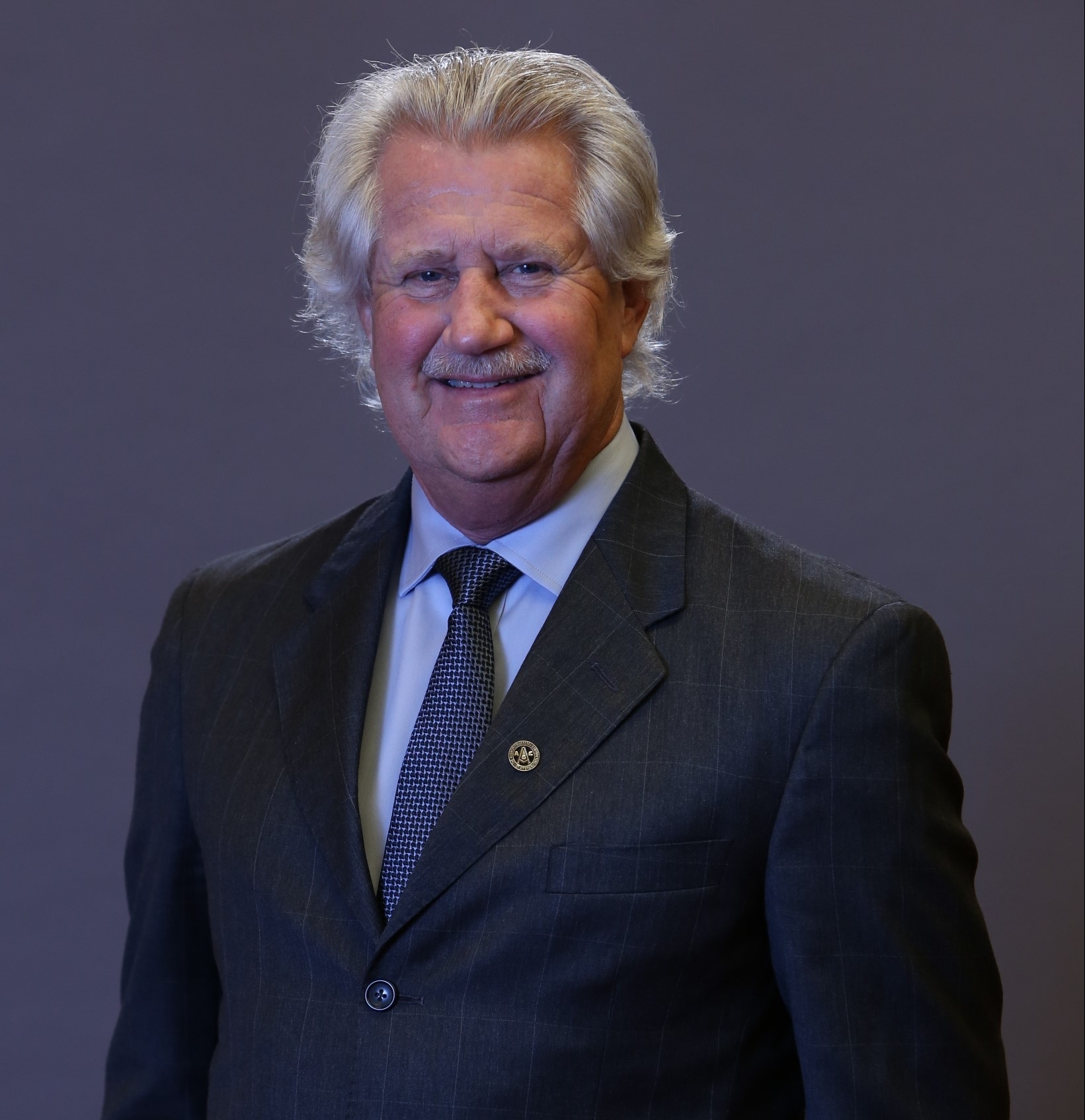 Knight grew up in rural South Dakota in an agricultural community, but his family’s business was construction. After earning a degree in business administration from the University of South Dakota, so, too, was his.  AGC involvement, however, came later, when at age 31, an experienced member gave him a call. The organization needed new blood, the man said. And so began his tenure – and his understanding that a steady infusion of new members is what keeps the association and its ideas fresh. Knight has served in numerous AGC posts along the way, including President of the South Dakota AGC and Chair of the Highway and Transportation Division.