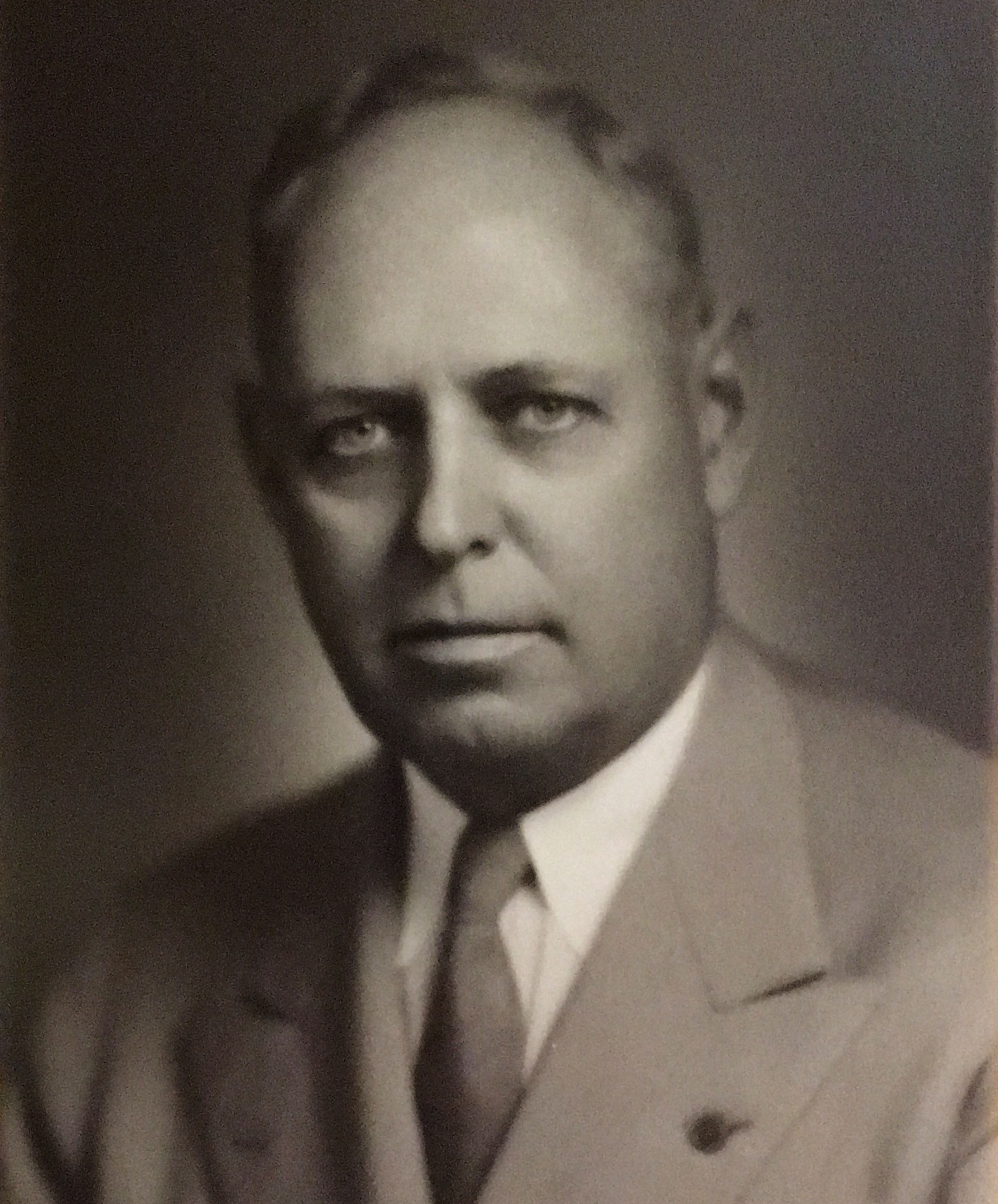 Martin W. Watson was an Ohio native, earning his civil engineering degree at Ohio University, but the bulk of his career was spent in the Sunflower State, where – having cut his teeth with the Illinois State Highway Department —  he signed on as Kansas’ very first state highway engineer. Six years later, he struck out on his own, founding the M.W. Watson General Contractor firm, concentrating at first on highway work, then expanding with a building division, renaming the company M.W. Watson Inc., Constructors. In addition to serving AGC as president, he headed up both its Highway and Building Divisions.