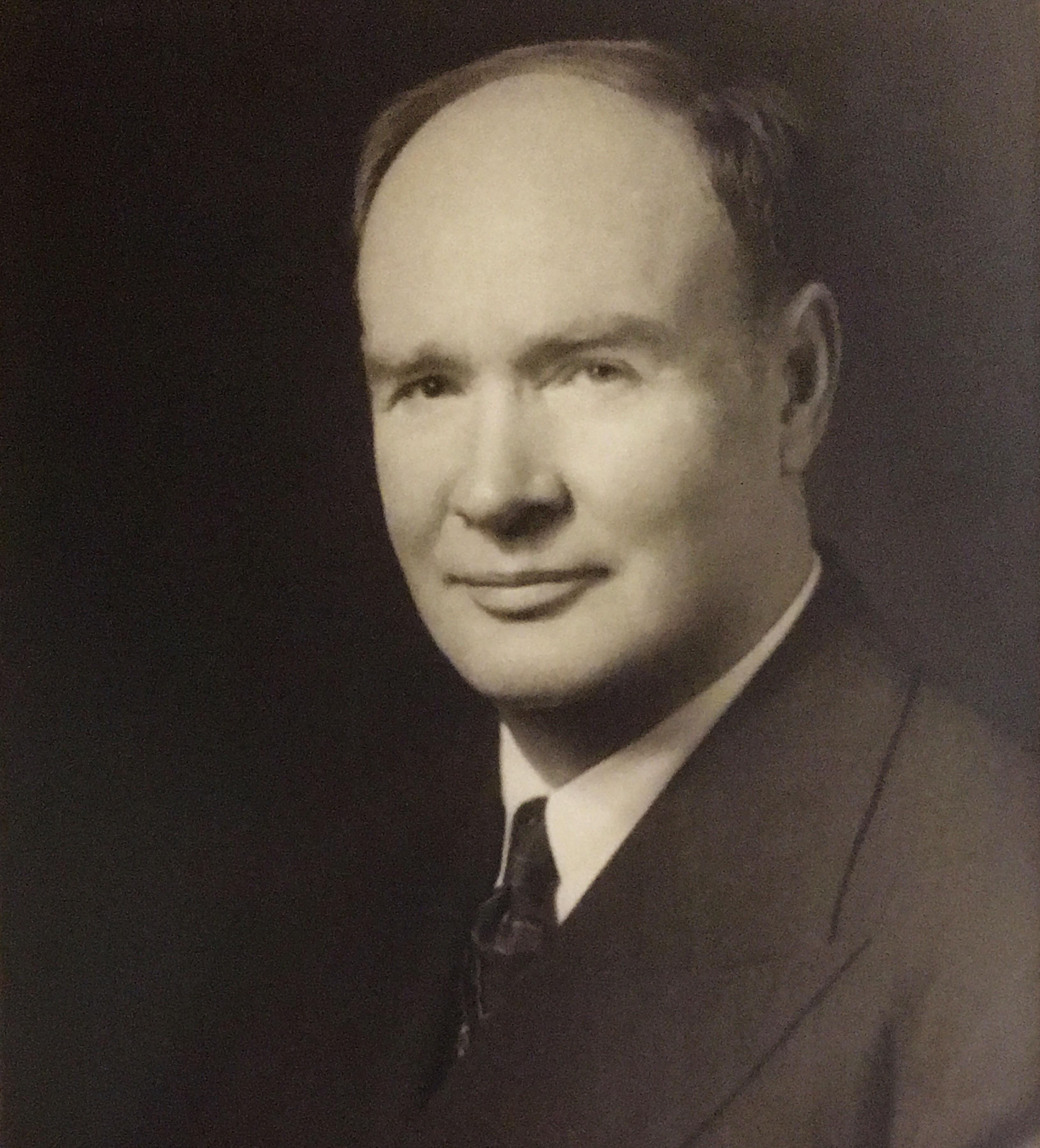 After cutting his construction teeth in the Bridge & Building Department of the Northern Pacific Railway, this adopted son of St. Paul, Minnesota, entered the executive fray of the industry in 1910, eventually landing at the Siems-Carrey Company. One year later, the industrious builder became a full partner in the firm of Siems, Helmers & Schaffner, which specialized in river and harbor work, dams, hydroelectric plants, general concrete and pine and timber construction, among other fields. His leadership was greatly appreciated by his fellow AGC members, who elected him their leader for two consecutive terms.