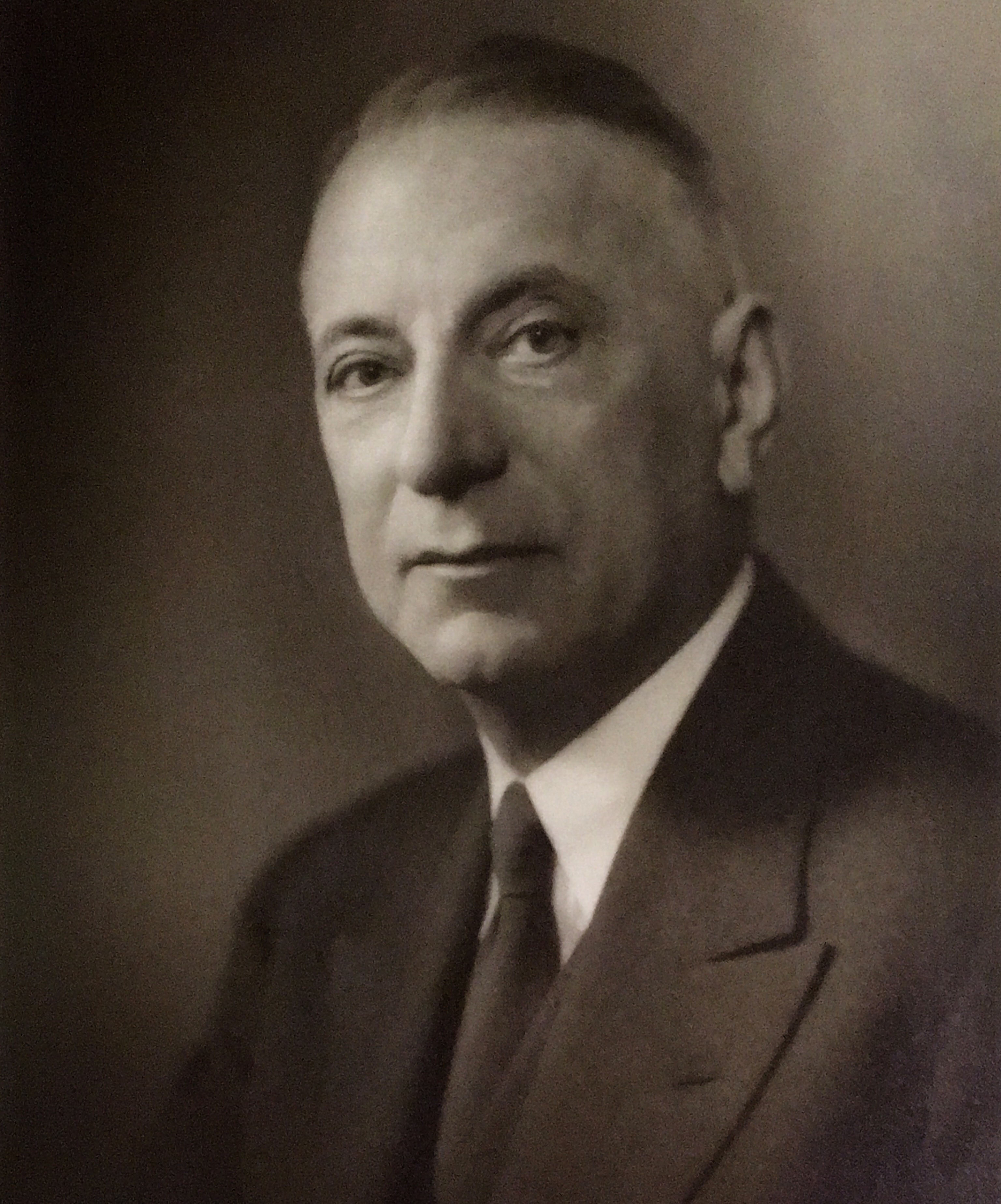 The sharp-minded Coblentz, oft referred to as “O.B.” by friends and collaborators, was known as much for his shrewd attorney’s prowess for his talents as a successful contractor. “The construction world has learned,” a colleague wrote of him in the Frederick, MD, newspaper The News, “that when something doesn’t make sense to Coblentz, there is no sense to it.” It was through a trap door that he entered the construction industry in 1916, called in as a legal adviser in the affairs of Baltimore’s McLean Construction. He later bought controlling interest in the company and became its president. Coblentz was repeatedly called in by the Navy and his fellow contractors on difficult construction projects – though he never received training as an engineer.